The lightning-fast speeds associated with 5G networks are on their way to America, and several cities are hoping to be the first to benefit. 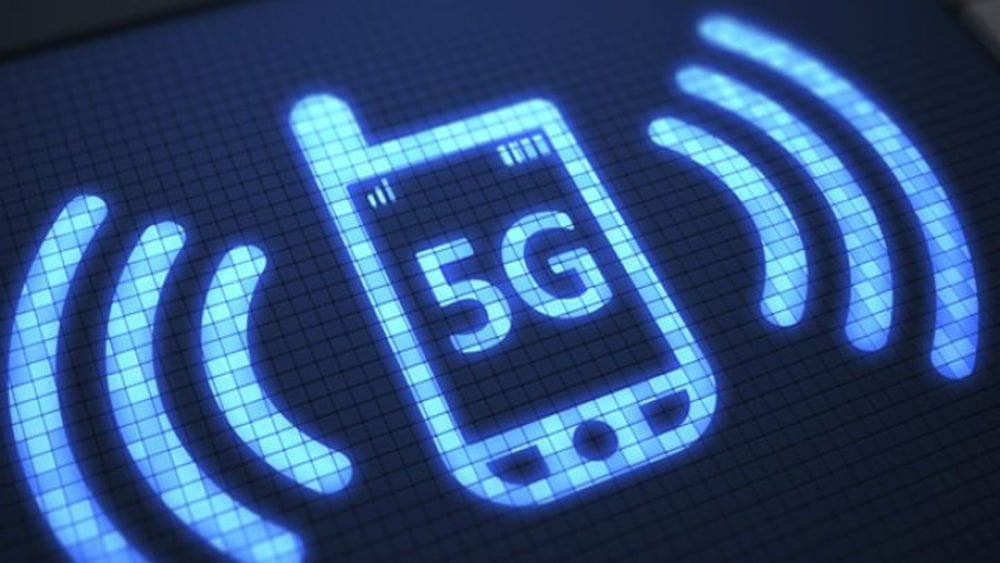 The cities of Dallas, Waco and Atlanta are said to be among the first that will receive a 5G network courtesy of AT&T, while Sacramento in California will be the first to be connected with Verizon’s fifth-generation wireless tech.

If you’re wondering why everyone’s so excited, you need to understand just how fast 5G really is. The technology is said to be as much as 100 times faster than current 4G networks, and five times as fast as the 4G LTE technology used on today’s smartphones. For example, a typical download using 5G might take 30 seconds, compared to the 6 minutes it would take on a 4G network. Moreover, the technology is expected to usher in a more seamless and efficient era for smart home technology and other connected devices such as the internet of things.

With 5G holding so much promise it’s no surprise that wireless carriers are racing to deliver the networks to consumers. AT&T has been on of the fastest to act, saying that Dallas, Waco and Atlanta are the first of 12 cities where it initially plans to roll out the network. Those cities should get 5G by the end of the year, while AT&T will bring it to another 82 cities by the middle of 2019.

Verizon also says it will have 5G up and running in a number of cities by the end of this year, but hasn’t named any of them besides Sacramento, which will be the first.

All well and good but the only problem for consumers is they’ll need to buy a new device that’s compatible with 5G in order to be able to benefit from it. Right now, no 5G-ready devices are available on the market, though AT&T said it expects to see the first such devices come available later this year.

In addition, chip maker Intel says it’s partnering with several PC makers, including Dell, HP, Lenovo and Microsoft, to launch 5G laptops by the end of the year.