More than 6.5 million homes along the U.S. Atlantic and Gulf coasts could be at risk of a storm surge from a hurricane, which could amount to nearly $1.5 trillion in potential reconstruction costs, according to the 2014 storm surge analysis conducted by CoreLogic. 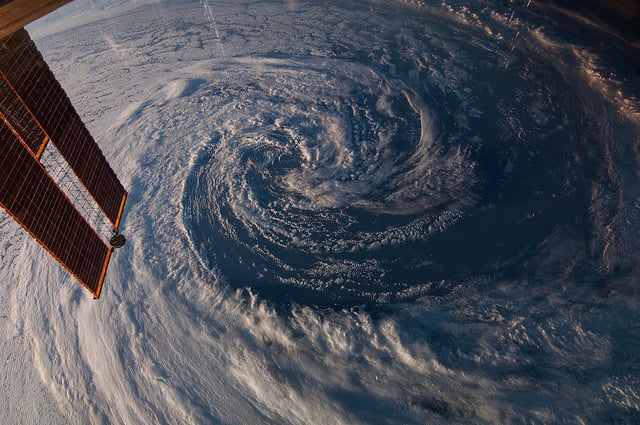 The analysis estimates the number and reconstruction value of single-family homes that could be exposed to a potential hurricane-driven storm surge.