Builders spent six months building a custom 5,300-square-foot house with ocean views in Hammock Dunes, Fla., but when the Missouri couple who had the home built went to look at their new beachside abode, they found an empty lot. 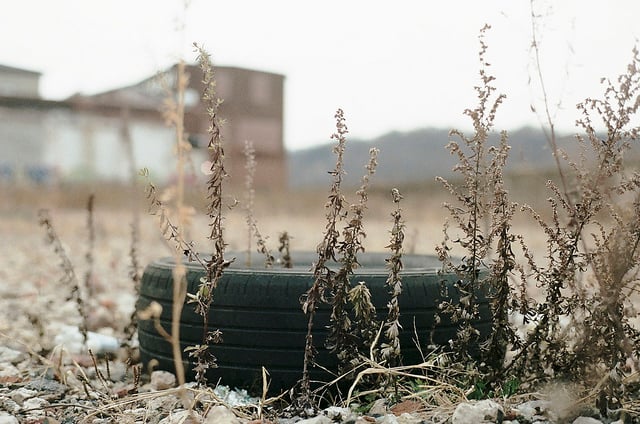 Home builder Keystone Homes had mistakenly built the couple's three-story vacation rental on the lot next to the one the couple owned. "We are in total disbelief, just amazed this could happen," the owner, Mark Voss, who also owns a real estate company in central Missouri, told The Daytona Beach News-Journal.

Keystone Homes vice president Robbie Richmond says the company is in the process of trying to negotiate a settlement between the couple and the owners of the other lot.

The builder says the error occurred from the first survey in 2013, when surveyors misplaced the stakes. The foundation survey and other documents were then based on that error.

"We require a preliminary plat, foundation, and final survey, and they all indicate it's the right lot where the house sits," says Mark Boyce, Flagler County's chief building official.

"We rely on the surveyor. They are state licensed professionals, and we count on them to get it right."

Debi Peterson, executive officer of the Flagler Home Builders Association, says such a mistake is rare, but it does happen.

"I can think of 10 in Flagler County since I've been working here for 18 years," Peterson says. "You just don't hear about them because they are not a million-dollar home that faces the ocean. Building is a complicated process. A builder has to coordinate more than 30 subcontractors. There's always a risk."