A combination of lower home values, affluent buyers, more investors and individuals who want to skip the appraisals process means that all-cash transactions in Detroit are spiking through the roof. 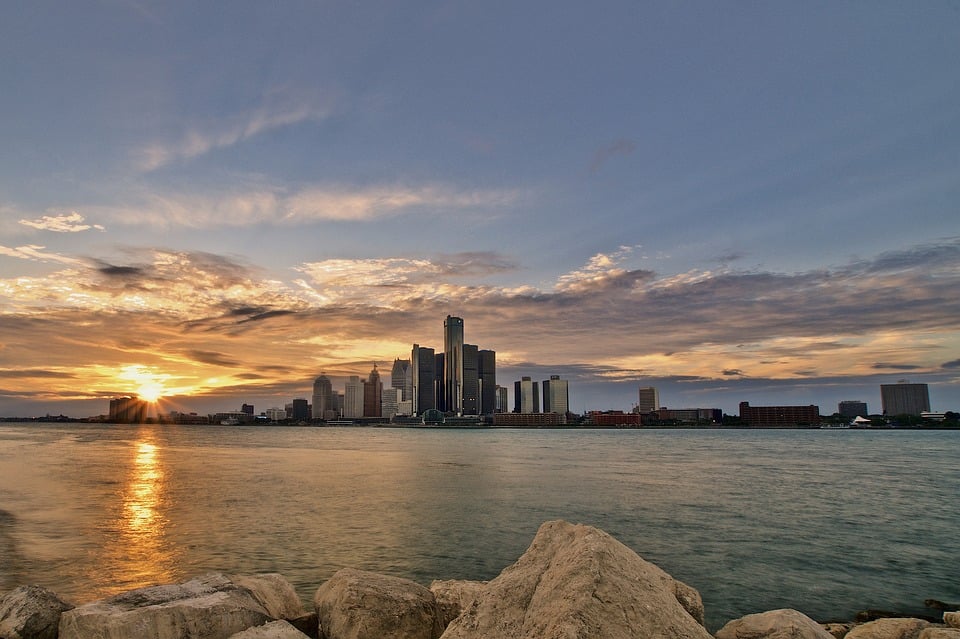 According to new data from ATTOM Data Solutions, a stunning 87 percent of deals on condos and single-family homes in the city in the first half of this year were fully paid for in cash. That compares to just 28 percent of deals paid in cash only on a nationwide basis.

“The city of Detroit has an absurdly low share of financed home purchases relative to the nation—and even relative to the greater Detroit metro area,” Daren Blomquist, ATTOM’s senior vice president, told The Wall Street Journal, which first reported the findings.

All-cash buyers in Detroit have a big advantage because home prices are much lower in the city than in the rest of the U.S. According to ATTOM’s data, the median price of a Detroit home was just $32,428 in the first half of 2018, which is up 20 percent from a year ago but still much less than the national median price of $234,000.

ATTOM reckons that investors are buying up Detroit homes in droves in order to renovate them and sell them on for a profit, especially in the city’s downtown area and some of its historic neighborhoods. They’re taking advantage of the fact that traditional buyers are unable to secure financing on properties that are in a bad condition, added Kyle Swink, a real estate professional with Coldwell Banker Weir Manuel in Birmingham, Michigan.

These homes are also difficult to appraise because the value of a newly renovated home in an area with many distressed properties won’t match up fairly against comparables, the Journal said.

“You may be the first one with a resale in a particular neighborhood, so there may not be very much to compare to, making it difficult for appraisers to find tangible evidence of value,” Jonathan Miller, president of appraisal company Miller Samuel Inc. in New York, told the Journal. “Buyers may end up paying cash as a result.”