The great American Dream of home ownership is far from dead, but a majority of those who want to become first-time buyers are concerned that they won't be able to see their dreams become a reality. The reason? Because most renters believe they'll never be able to qualify for a mortgage given today's strict underwriting standards, according to a recent Fannie Mae survey. 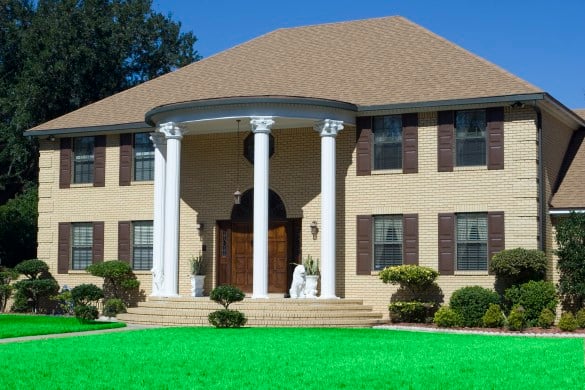 Almost 90% of renters say that they would like to buy a home at some point in the future, but of these, 42% believe that they wouldn't currently be able to qualify for a mortgage, and will likely remain in this situation for the next five years at least.

"Young renters who prefer to own are much more likely than older people to say that they are renting mainly to make themselves financially ready to own," said the authors of the survey.

However, the majority of renters who want to buy a home won't give up on their dream, no matter how tough the going gets. According to the survey, the vast majority of those questioned said that if they happened to be refused for a mortgage, they would try and take action to improve their credit rating. Alternatively, a significant number of renters said they'd consider looking for a cheaper home if they were denied a mortgage. Meanwhile, just 25% of renters said that they would give up the dream altogether if they were denied a mortgage the first time around.

According to Fannie Mae, most renters believe that home ownership is the far better option in future, citing privacy and the fact that it's a better environment to raise a family. In addition, when comparing the lifestyle and financial benefits, 51% agreed that home ownership made more sense.

Sarah Shahdad, chief analyst of Economic and Strategic Research at Fannie Mae, concluded that most people's dreams of home ownership would only be fulfilled when the US economy improved.

"The strength of the economy, particularly job creation and real income growth, as well as the favorability of credit conditions, should play significant roles in determining if and when many of these renters will see the fruit of their efforts to become home owners," stated Shahdad.