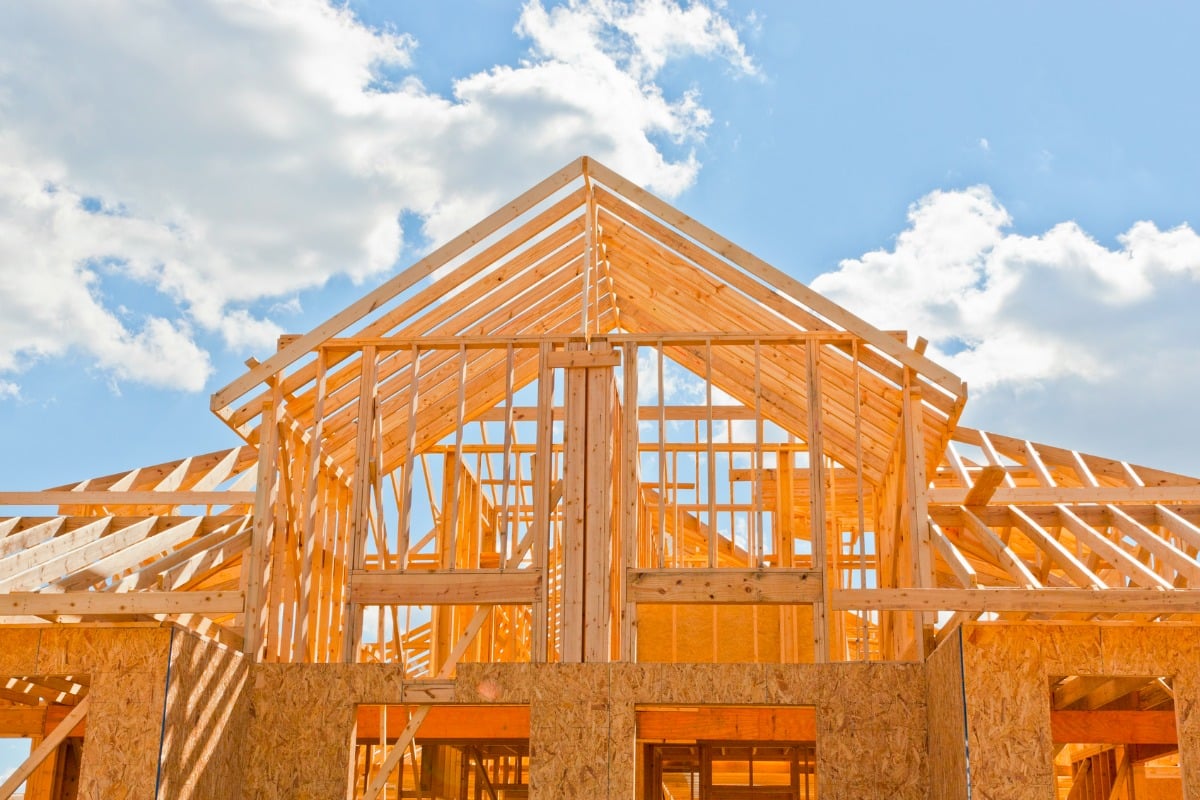 The report noted that single-family housing starts fell by 1.8 percent in October compared to the previous month.

"This month's decrease in single-family starts isn't a surprise given the drop in our builder confidence index," said Randy Noel, chairman of the National Association of Home Builders. "Builders are showing caution as mounting housing affordability concerns are forcing some consumers to delay making a home purchase.”

Homes are getting more expensive because mortgage rates and home prices are rising faster than disposable incomes, according to UBS analysts.

“Housing affordability has dropped notably since peaking in 2012,” UBS said in a recent report.

Still, on an historic basis, housing remains fairly affordable, experts say. The current strong economy means that analysts are unsure of the exact reasons why housing is slowing down. Nonetheless, most are predicting that real estate markets will remain weaker in the first half of 2019.

“If you're looking for a new, single-family home, the news this morning wasn't good,” Robert Frick, corporate economist with the Navy Federal Credit Union, told HousingWire about the latest new-home numbers. “Builders are seeing a turn in the market for new homes and are less likely to build.”

Single-family housing starts began the year strong but weakened over the summer and are remaining soft, Robert Dietz, the NAHB’s chief economist, wrote in a blog post. “Despite this softness, 2018 construction volume is set to be the best since the downturn,” Dietz says. “A growing economy and positive demographic tailwinds are supporting housing demand as interest rates rise. However, policymakers should take note of the November decline in builder confidence as a sign that housing affordability conditions will weigh on the housing market going forward."

Overall, construction in the new-home market did eke out a 1.5 percent increase in October, due to an uptick in multifamily housing starts, which include apartment buildings and condos. Multifamily starts rose 10.3 percent month over month in October. As such, housing starts were 5.6 percent higher than a year ago.