Fifty-two percent of Americans admit they’ve had to make at least one major sacrifice in order to pay their rent or mortgage within the last three years, according to new research commissioned by the nonprofit John D. and Catherine T. MacArthur Foundation. 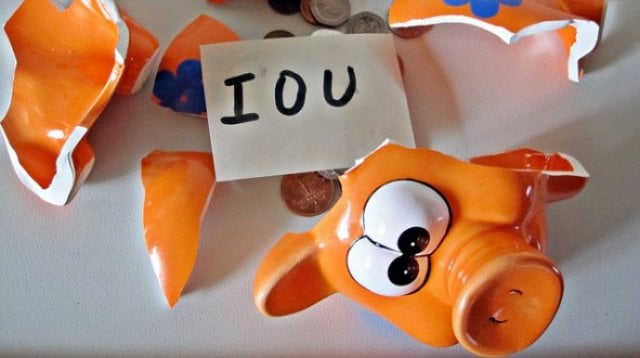 These sacrifices include everything from having to get a second job, curb savings for retirement, cut back on health care, accumulate credit card debt, move to a less safe neighborhood or one with worse schools to afford their rent or mortgages, according to the “How Housing Matters Survey.”

In some areas of the country, home owners and renters are finding housing costs are eating up even more of their household incomes. For example, in New York county/Manhattan, mortgage payments represent 77 percent of the median income and 70 percent in San Francisco County, according to data from RealtyTrac.

“Affordability issues are a real and major hurdle,” Lawrence Yun, chief economist at the National Association of Realtors, told The Wall Street Journal. Home prices have jumped 20 percent over the last two years while wages have mostly stayed stagnant, he says.
“Only by adding more new supply, via housing starts, can home prices be tamed,” he says. (Read: Shrinking Inventory May Raise Prices Again)