The energy sector has been supercharged in the last few years, which has fueled growth in housing demand in the Lone Star State, according to Metrostudy’s first quarter 2014 survey focusing on the Texas housing market. Texas is home to some of the strongest performing housing markets in the nation, but recent reports show the market for homes $150,000 of less is quickly drying up. 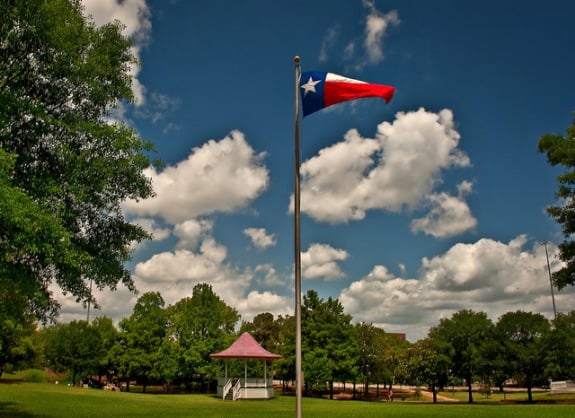 “As strong as the Texas markets are, there is one thing missing: a strong first-time home buyer segment,” says Metrostudy’s chief economist Brad Hunter.

Builders reportedly are shifting away from affordable and “entry-level” products and focusing on the higher priced “move-up” buyer housing.

“The costs of nearly every input including land, materials, and labor have seen sharp increases during the housing recovery,” Metrostudy notes. “In order to mitigate these increased costs, builders have chosen to construct more homes at higher price points [and fewer at lower price points] in an effort to maintain their profit margins. In addition, the scarcity of housing product in many Texas markets has increased prices that builders are able to charge home buyers for the same product. As a result, the quantity [and proportion] of homes built priced less than $150,000 has dropped dramatically during the last three years.”

“Housing production is still struggling to catch up to burgeoning new-home demand, so more expansion is on the way,” says Hunter. “The pace of job relocation into Houston will be slower this year than the breakneck pace of 2013, but the influx of companies and workers will continue to support demand growth.”