According to an article in the Washington Post, the days of 6% agent commissions for house sales may be changing, with the introduction of newer technologies and a growing realization amongst consumers that they can question the fees charged to sell a home.

The article points out international buyers are particularly shocked by the high commissions paid to agents where fees of between 1 and 3% are still the norm.

Over the past decade, technology has moved on considerably, but residential real estate practices have yet to catch up to the fact that buyers and sellers have much greater access to property listings and other information that was once only available to real estate agents. This increased access has led to more consumers beginning to question agent’s fees, which for the sale of a $500,000 property can equate to $30,000. 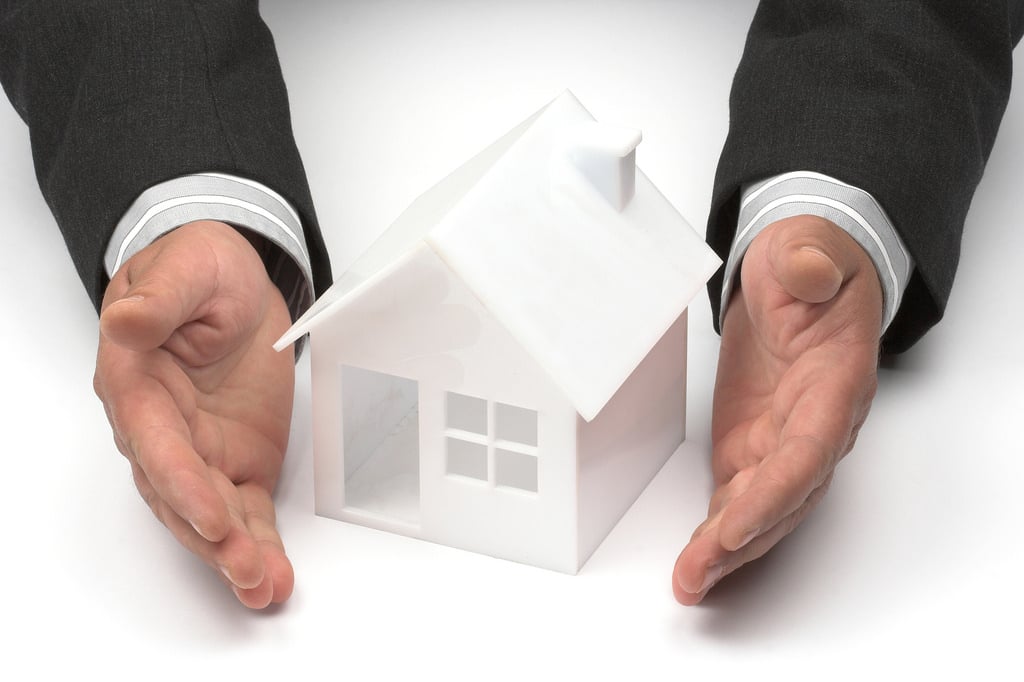 Last year the National Association of Realtors released a report that acknowledged consumers are demanding lower commission rates and agents and brokers are beginning to introduce new pricing models that will become far more commonplace over the next 5 to 10 years. Experts point out that the real estate market does have cycles, just like all industries and that between 2007 and 2010 there were fewer commission discussions because sellers were pleased to have someone who would work for them to sell their property. Now with a higher volume of sales, an increasing number of agents are discounting commissions to win listings. In an active market agents and brokers are able to work for lower margins but experts feel that once the market slows down they won’t be able to sustain lower commission rates. Real estate agents with specialized knowledge and experience are not discounting their commissions as some buyers and sellers appreciate their value, particularly when so much money is on the line.

Ultimately buyers pay agent commissions as they are built into the price of the property, but it’s often sellers who are more concerned about commissions because the fees are subtracted from the profit in the closing documents. In spite of this the 2015 Profile of Home Buyers and Sellers released by the NAR found that the number of sale by owner transactions fell to just 8% of the market which is the lowest percentage since 1981 which is when the Association originally began profiling consumers.