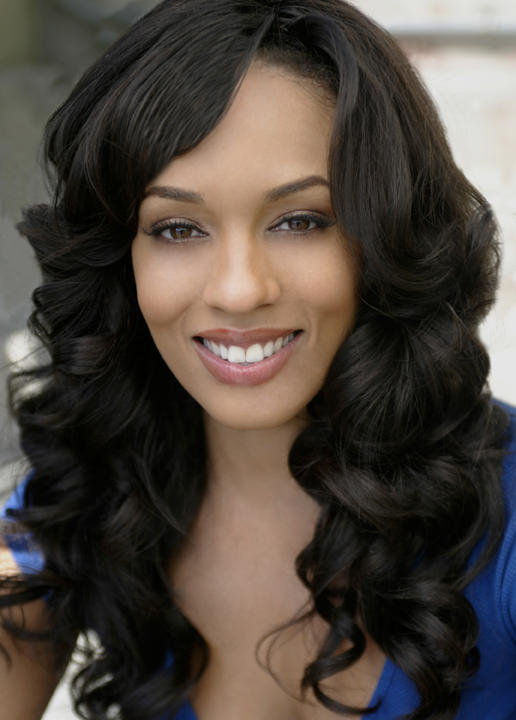 Luxury real estate firm, Blu Realty Group, has just announced super businesswoman and model, Melyssa Ford as their most recent broker. According to the press from Blu Realty, Ford will engage high net worth clients from entertainment and sports for the firm.

Widely known across the entertainment industry as one of America's top urban supermodels and celebs, Ford has already completed Blu Realty's intensive training program. Ford will be working directly with veterans Alon Chadad (her mentor at Blu Realty) and Moshe Balalo, who are both founders at Blu Realty Group.

The pair are two of the Top 50 Real Estate Brokers according to The Real Deal, Chadad and Balalo closed over $100,000,000 in property deals in 2012. Chadad had this to offer about Melyssa's coming on board:

“We are extremely excited to have Melyssa on board with Blu Realty. Ms. Ford will add a high net worth clientele base to our already diverse client list in New York.”

Blu Realty Group specializes in the sale, purchase and rental of luxury homes in New York City. Ford was Complex Magazine's “Video Vixen of the Decade” as well as number 43 in their “100 Hottest Women of the Decade” list in 2012. But it is Ford's philanthropic efforts for which she is perhaps more noted. In 2010, Ford created “L.E.S.S Is More”, a non-profit organization, and her HIV and other awareness educational efforts are well known.

Readers who want more information about Ms Ford of Blu Realty Group should contact the firm at: (212) 380-8879

Or alternatively,  Elyse Landwehr at Berk Communications at: 212-889-0440 ext. 220. The image below is an example of one of Blu Realty's listings taken from their website.