Agent slapped with $2.5k fine for using too many signs

A Huntington Beach, California-based real estate was slapped with a $2,750 fine by city officials last week after being found guilty of displaying too many open-house signs around the town. 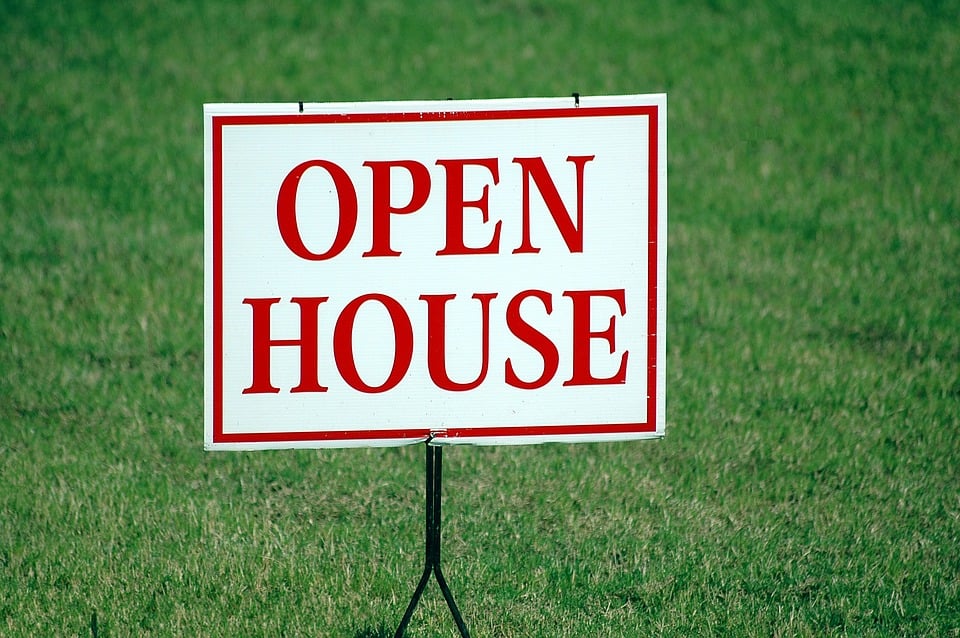 Jerry Del Mauro, who works with RE/MAX Select One, was holding the open house for a $1.4 million listing situated in an isolated part of the town. In order to get more attention, the agent put up 18 signs advertising the event on a busy street around two miles from the actually property.

Most American cities don’t have any rules that limit public signage, but some have restrictions on where those signs can be placed, and some even ban their placement on sidewalks and curbside grass. Huntington Beach doesn’t have a limit on the number of signs that can be displayed, but rules say that the number should at least be “reasonable”, according to the Orange Country Register.

While the definition of what constitutes a “reasonable” amount of signs might be subjective, city officials decided Del Mauro had gone too far. He was fined $250 per sign, though that figure was later reduced to a total of $500 following an appeal.

“I definitely violated the ordinance because of the location of my [listing],” Del Mauro admitted. “If I used just four signs, you wouldn’t be able to find it. … The rules are good, but you have to have exceptions.”

Del Mauro claims he had to use more signs because he held a previous open house event for the same listing, and only used one sign at the front of the property. However, no one turned up, so he decided to use more signs in order to get the property noticed. Now, Del Mauro is teaming up with other real estate agents in the city to meet with officials and ask for an exception for ordinances for secluded properties.

Huntington Beach isn’t the only U.S. city that’s seen to be cracking down on the use of excessive signage, and so real estate agents need to be careful, industry bodies have warned.

“Every city is different, and every city has different rules and regulations,” Laura Olhasso, government affairs director at the Pasadena-Foothills Association of Realtors, told the Orange County Register. “If you’re doing business in several cities, you’ve got to know the rules in that city before you place open house signs.”

“A few agents started to blanket the city with open house signs at various locations, which created a nuisance and blight,” Massi said. He added that Del Mauro is alone in being fined, with other agents being slapped with penalties ranging from $250 to $3,000 for breaking the rules.