Airbnb hints at plans to start its own airline

Airbnb’s co-founder Brian Chesky has revealed that the controversial homesharing company is looking into the possibility of creating its own airline service. 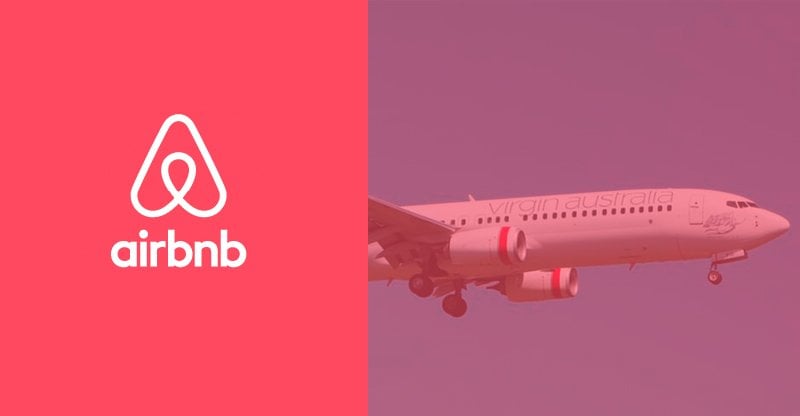 “We’ve seriously considered a lot of things around aviation and we’ve spent a lot of time exploring different concepts,” Chesky told The Sunday Times. “We definitely want to make sure, though, that we can get into the end-to-end trip business.”

Chesky said Airbnb’s ambitions were similar to those of Internet giant Amazon.com, which began life as a retailer before branching into other industries, most notably cloud computing with its Amazon Web Services brand. Chesky said he wants Airbnb to become a “one-stop shop for travel” in the same vein as Amazon has become a “one-stop shop for shopping”.

A second report from The Information reveals that Airbnb has been looking at expanding into aviation for at least 12 months. Just over a year ago, Airbnb said it was working on a tool for booking flights, but has yet to develop anything concrete. Now it seems that Chesky is chasing something far more ambitious, however.

Last April, Chesky hinted at these plans when he tweeted a question asking his followers what their idea of a “perfect flying experience” would be like:

Let's say you could wave a magic wand and have the perfect flying experience, what would that look like?

Responding to various followers, Chesky later said he was looking to focus on an air travel experience that would be faster (maybe supersonic), cheaper (with electric aircraft) and more luxurious than current flights provide.

Whether or not Airbnb can pull it off and build its own airline from scratch remains to be seen.

Seth Kaplan, managing partner of the Airline Weekly magazine, told USA Today the chances of it happening are quite unlikely. “Other than they are both in the travel space, I don’t see any obvious synergies,” he said.

More likely, he said, was that Airbnb would end up partnering with existing airlines to offer new and unique services. “As certain as I am that Airbnb is not going to start their own airline, I am equally sure that they are looking for better ways to connect with the corporate travel community," Kaplan said.

However, Henry Harteveldt, founder of the travel industry research company Atmosphere Research Group, said it was too early to write Airbnb off. He noted that Airbnb is “extremely well funded” and has shown a desire to be both innovative and disruptive in the past.

"I would say that given Airbnb’s massive customer database, digital prowess and strong leadership, it’s a company that could have impact ... if (it) chooses to enter the airline business,” Harteveldt said.