Nearly all housing experts surveyed last month in Zillow's quarterly survey agreed short-term home rentals like those offered on Airbnb and HomeAway do not have a meaningful and large impact on housing affordability, according to the latest Zillow Home Price Expectations (ZHPE) Survey. 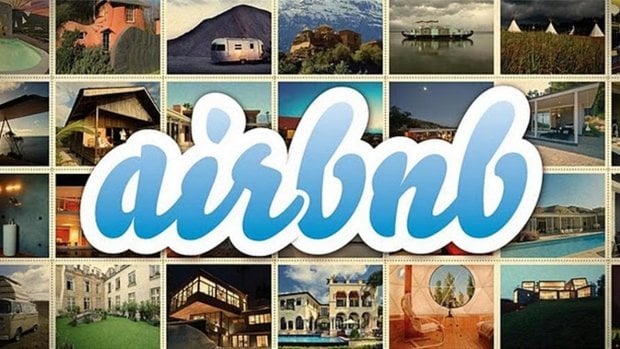 Respondents to the quarterly survey, sponsored by Zillow and conducted by Pulsenomics LLC, were asked about the impact of short-term home rentals on supply and housing affordability. Half of the experts surveyed said the impact is meaningful, but small. Just over 40 percent said the impact is not meaningful, and about 5 percent said short-term home rentals have a large impact on housing affordability. Just 3.8 percent responded as unsure.

"Cities across the country are grappling with housing affordability issues, especially in places with rapidly rising rents and home values," said Zillow Chief Economist Dr. Svenja Gudell. "In some hot West Coast markets, it's not uncommon for renters to spend 40 percent or more of their income on a monthly rental payment, when historically that number was much lower. Inventory plays a large role in this affordability crisis; there simply aren't enough rentals on the market to keep prices low. Clearly experts aren't convinced that short-term rentals are the cause of our problem."

Only 7 percent of homeowners rent out, or are planning to rent out, all or a portion of their primary residence, according to the Zillow Group Report on Consumer Housing Trends.

"More than 90 percent of the 111 panelists who participated in this quarter's survey expect home value growth to be slower next year, and more than 85 percent of them foresee home value appreciation rates flat or lower compared to 2016 in every year through 2021," said Pulsenomics founder Terry Loebs.  "While those figures represent a clear consensus that home value growth will moderate in the coming years, there is no consensus concerning the pace of the expected deceleration.  For example, the most optimistic experts project that U.S. home value appreciation will average more than 4 percent annually through 2021, while the most pessimistic expect an average annual rate of just 1.1 percent for 2017 and beyond."