All Bets on Boomers as Millenials Struggle to Buy

While younger people increasingly delay home ownership, baby boomers are stepping in to fill the void.

For new-home builders, "everybody's best-selling projects are those catering to elder buyers," John Burns, a housing consultant, told Bloomberg News. "It's really going to happen all across the country." 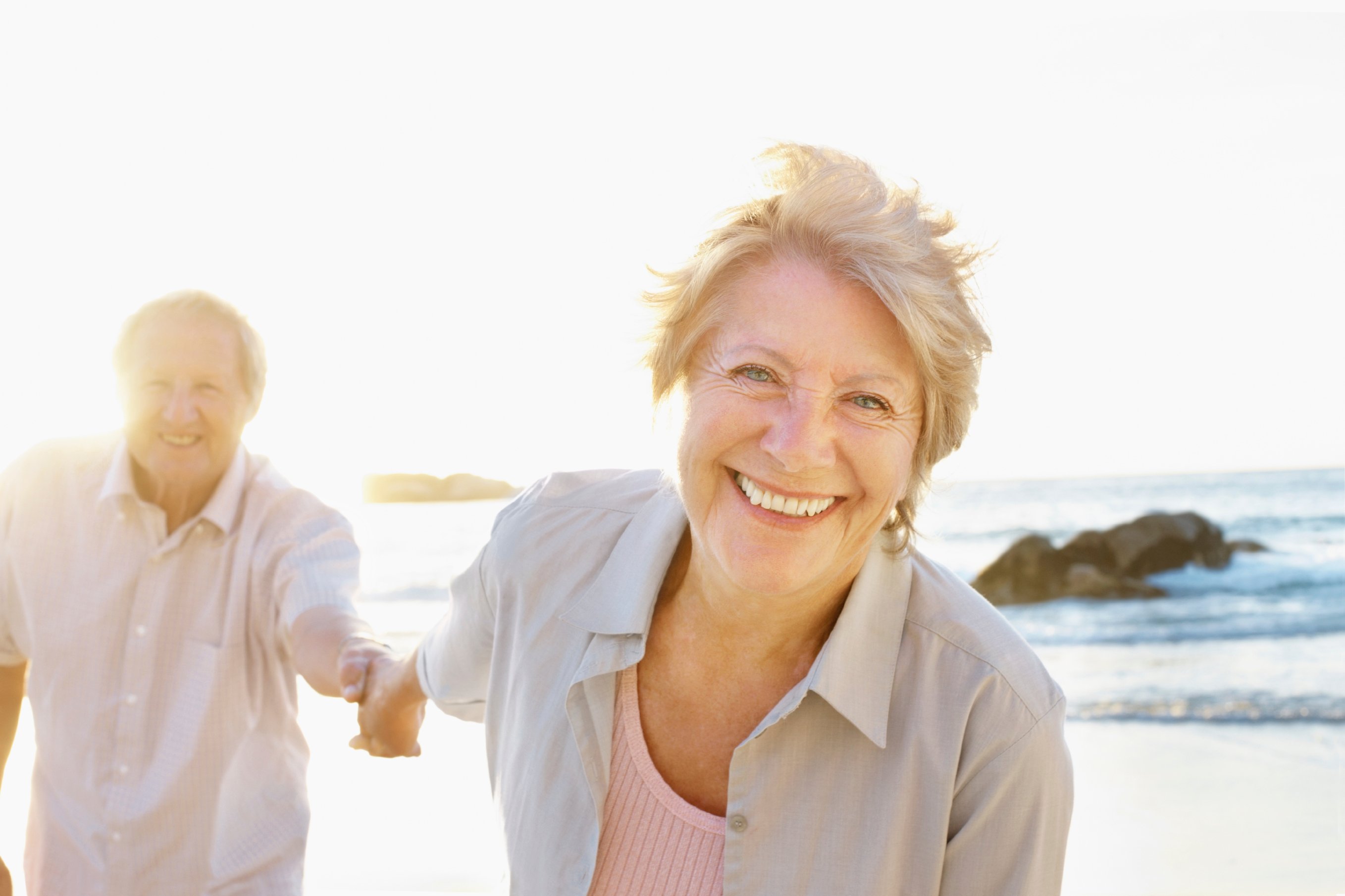 New single-family home sales are expected to surge 16 percent to 510,000 units in 2015, according to economists and housing analysts polled by Bloomberg News. That will be a drastic leap over this year, which is expected to show a much more modest 2.6 percent increase from 2013.

But most of the demand likely will be coming from retirees. The Millennial generation continues to be sidelined, with the share of first-time buyers this year hitting a three-decade low, according to a report from the National Association of Realtors. Many Millennials are delaying home ownership due to tight credit conditions for financing or putting off marriage and starting families.

Because of that, builders increasingly are shifting away from building starter homes and catering more to wealthy buyers. The median price of new homes reached a record median high of $305,000 in October.

PulteGroup, which caters to older buyers with its Del Webb business, is counting on baby boomers for continued growth.

"The active-adult market, in our case served through Del Webb, is extremely well-positioned to take advantage of a giant population of buyers that are only getting bigger, combined with them feeling better about the housing market," Richard Dugas, PulteGroup CEO, told Bloomberg. "It's a sweet spot."

Del Webb's pace of sales rose about 23 percent in the third quarter year-over-year.

NAR's data shows that baby boomers are becoming a growing force in real estate and are increasingly plotting moves. Boomers currently represent 30 percent of all buyers, and their average home purchase is about $210,000.

"Boomers are much wealthier," Jeff Handlin, president of Centennial, Colo.-based developer Oread Capital & Development LLC, told Bloomberg. "They will pay for upgrades and a lot of premiums that add to the bottom line of the builder. Millennials are more of a price-focused buyer."

An estimated 10,000 Americans turn 65 every day. Retirees are fueling construction booms in places such as southern Florida. Case in point: In the Fort Myers-Naples area, housing starts surged 46 percent in the third quarter compared to a year ago, according to market researcher Metrostudy.

Tri Pointe Homes Inc. still believes Millennials will be the key to long-term growth in the housing market, but right now, it's also betting on the baby boomers for business. It plans to open active-adult communities in Phoenix and northern Virginia in 2015.

"The tale that's going to bring about the housing recovery is the Millennials," Tri Pointe CEO Doug Bauer said in a telephone interview from his Irvine, Calif., headquarters. "In the short run, obviously, the baby boomers and the active adult is an additional segment of housing that we definitely want to play in."