All-Cash Sales May be Dwindling

Even though the second quarter showed a drop, the numbers of cash sales were still higher than those seen a year earlier. In the second quarter of 2013, 35.7% of sales were for cash, according to figures from the US Institutional Investor & Cash Sales Report from RealtyTrac. The decline in the number of cash sales is only slight, but the percentage of sales to institutional investors that normally purchase at least 10 properties per year dropped to 4.7% during the second quarter. This is the lowest level seen since the first quarter of 2012. Around this time there was an increase in the number of purchases by international investors and the cash buyers as housing prices finally hit rock bottom, but now there are signs these purchases may be tailing off. 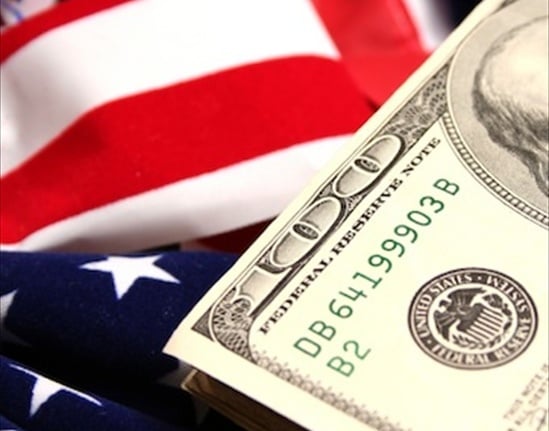 The RealtyTrac report shows that cash sales in the US recently peaked at 45.8% of all home sales during the first quarter of 2012, but that this figure dropped to 34% during the third quarter of last year, before rising slightly to 36.6% in the final quarter. When the new qualified mortgage rules came into effect at the beginning of the year then the percentage of all cash sales increased to 42%.

During the second quarter of this year the number of cash sales was higher at both ends of the real estate market. Some 67% of property sold for $100,000 or less was bought for cash, while cash sales for homes selling in excess of $2 million accounted for 45% of all purchases. In addition 61% of the properties in foreclosure and 49% of bank owned properties were bought for cash. Some 96% of sales at foreclosure auctions were for cash, while in comparison to just 36% of non-distressed home sales were bought without the need for a loan.