Almost one third of U.S. households "cost-burdended" due to rising home prices

The number of “cost-burdened” Americans who’re struggling due to housing costs has risen to almost 14 million households within the last 30 years. Now, almost one third of all U.S. households, numbering approximately 38 million, pay out over 30 percent of their income on housing, according to the Harvard Joint Center for Housing Studies’ 2018 State of the Nation’s Housing report. 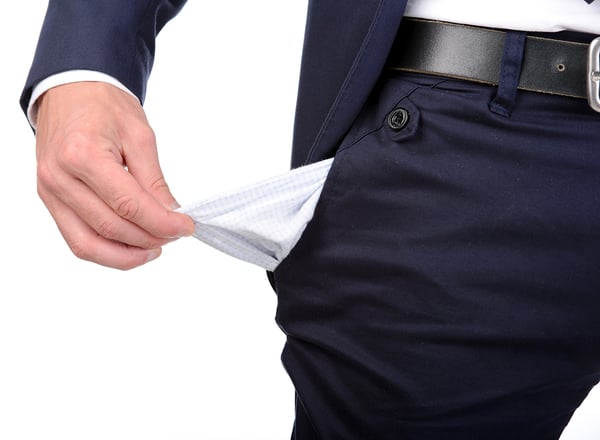 The issue is a particular problem for renters, of whom almost 21 million pay more than 30 percent of their wages on housing. Of these, more than 11 million pay out over half of their income.

“If incomes had kept pace with the economy’s growth over the past 30 years, they would have easily matched the rise in housing costs,” Daniel McCue, a senior research associate at the Harvard Joint Center of Housing Studies, said in a statement “But that hasn’t happened.”

The problem is being fueled by growing income inequality, the JCHS report states. The real median income for households in the bottom quarter has risen by just 3 percent between 1988 and 2016, while the median income for adults aged between 25 years and 34 years has grown by just 5 percent. However, the median price of a home in that period has risen by a staggering 41 percent faster than inflation between 1990 and 2016, with rents rising 20 percent faster. There are also 2.5 million fewer rental units available at a price of less than $800 per month than there were in 1990.

Another problem is the ongoing housing inventory shortage, which further contributes to affordability problems for America’s low income households. Single-family housing starts in 2018 remain far below the 1.1 million homes per year average, while multifamily starts have fallen by 9.7 percent in the last year.

“The relative lack of new housing, along with Americans’ decreasing propensity to move, limited the number of homes for sale, which dropped to record lows in 2017,” the report notes.

That lack of inventory led to a 6.2 percent increase in the price of homes in 2017. Average prices now stand above the pre-housing crisis peak in 2005 in the majority of markets. Rents meanwhile have grown by 3.7 percent on average. The only good news is that there are signs in some markets that vacancies are increasing, leading to a slowdown in rental price growth.

“The easing conditions in the rental market reflects the fact that, after a decade of soaring rental demand, U.S. households are returning to homebuying,” according to the report. The national homeownership rate increased for the first time in 13 years in 2017—reaching 63.9 percent, up 0.5 percentage point from its low in 2016.