Always checking your smartphone? You could be suffering from Nomophobia

Most real estate agents these days are increasingly reliant upon their smartphones to do business. After all, clients generally want an instant response, as important details can’t be missed or neglected mid-transaction. As such your smartphone is likely always at hand, and constantly being checked. 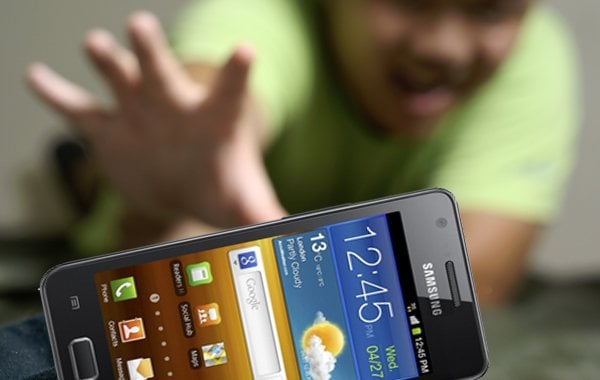 But those who get so attached to their smartphones are at risk of something called “nomophobia”, which is defined as the fear of being without a working mobile phone.

This newly defined disorder was identified by researchers from Sungkyunkwan University in Seoul and City University of Hong Kong, who say that sufferers generally view their smartphones as an extension of themselves. As such it becomes almost impossible for them to separate themselves from their phones for any length of time.

The researchers say that smartphone addiction is dangerous as addicts are more at risk from neck and wrist pains, and more easily distracted.

Nomophobia has not yet been classified as an official mental disorder, but the researches say those who suffer from it are obsessive about checking their devices, never turn it off, charge the battery when not necessary, and always take it to the bathroom with them.

“When users perceive smartphones as their extended selves, they are more likely to become attached to the devices, which, in turn, leads to nomophobia by heightening the phone proximity-seeking tendency,” the study, published in the journal Cyberpsychology, Behavior, and Social Networking, noted.

The good news is that experts at least offer some advice on how to treat nomophobia – by forcing yourself to switch off your device every once in a while, and leave it switched off for several hours.

“Nomophobia, fear of missing out (FOMO), and fear of being offline (FOBO)— all anxieties born of our new high-tech lifestyles — may be treated similarly to other more traditional phobias,” Brenda Wiederhold from the Interactive Media Institute in San Diego, who was not involved in the study, told TechSpot.com. “Exposure therapy, in this case turning off technology periodically, can teach individuals to reduce anxiety and become comfortable with periods of disconnectedness.”