Amazon's new headquarters may end up in two different cities

Amazon.com Inc.’s hunt for a city to host its second headquarters is nearing its end, and rumor has it the company will end up choosing two locations instead of one, according to the Wall Street Journal. 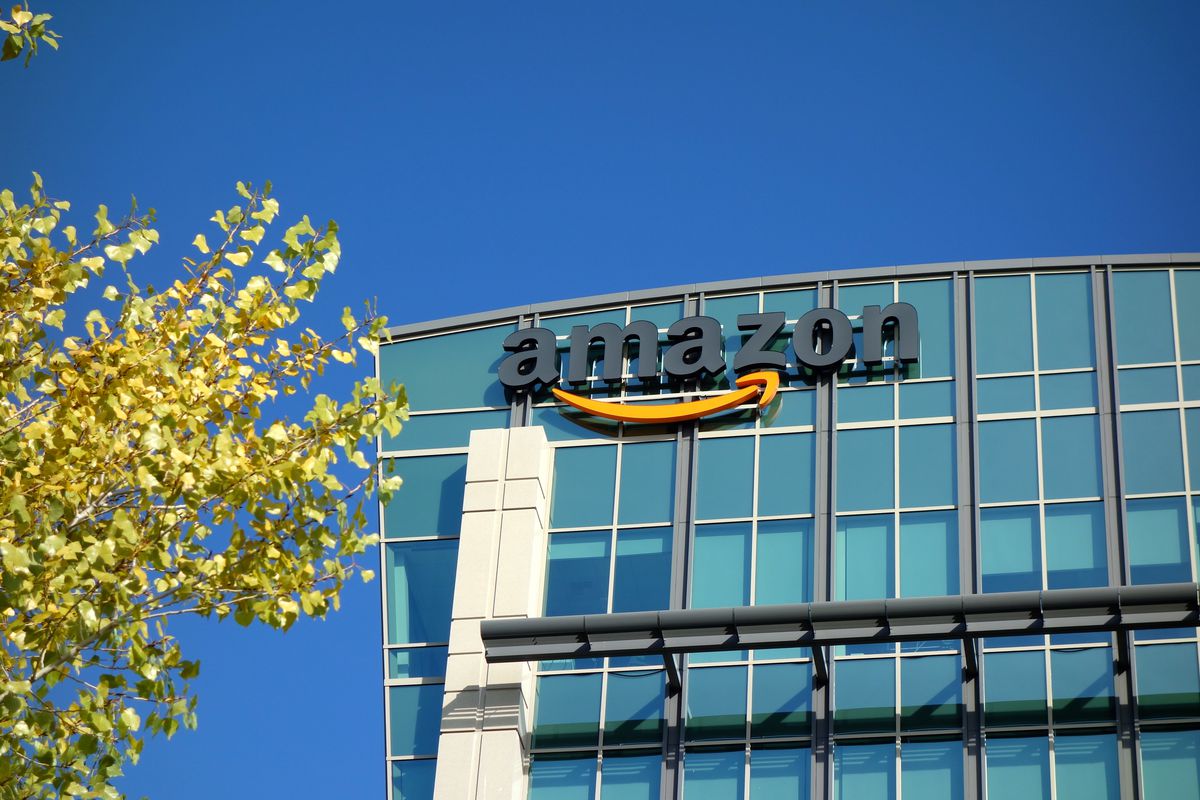 The idea now is that Amazon will split its proposed workforce (and therefore the promised economic benefits) between two cities. So each city would benefit from around 25,000 new jobs, rather than 50,000 jobs going to a single city. By having two second headquarters, Amazon would also reduce concerns about issues with housing, transit and other problems that such massive inbound growth would inevitably create, experts say.

While Amazon hasn’t yet made any final decisions, the company is said to be in talks with local officials in three cities – Crystal City, Virginia; Dallas and New York. A final decision is expected to be announced imminently, possibly as soon as this week, the Journal said.

Northern Virginia’s Crystal City, which is a neighborhood located in Arlington County and the Washington, D.C., metro area is reportedly already in negotiating talks with government officials on incentives as well as with JBG Smith Properties, a real estate investment trust, about the Crystal City real estate it owns, the Journal said.

The main benefit of Dallas would be its lower cost of living than the other two picks. Dallas officials are also trying to tempt Amazon with public-private partnership incentives via tax abatements, grants, infrastructure cost sharing and others.

Still, Amazon officials are also said to be eyeing Long Island City in Queens, which is within New York City, as another top choice to house its second headquarters, or at least part of it.

A year ago, Amazon announced plans for creating a second headquarters outside its current Seattle headquarters. That announcement set off a fervor among 238 cities that submitted plans, offering tax incentives, commercial real estate perks, and more while vying to be the chosen city.