Americans are showing greater confidence in real estate as an investment, according to a new survey from Bankrate. The poll shows around one quarter of Americans cite real estate as their top choice for a long-term investment. 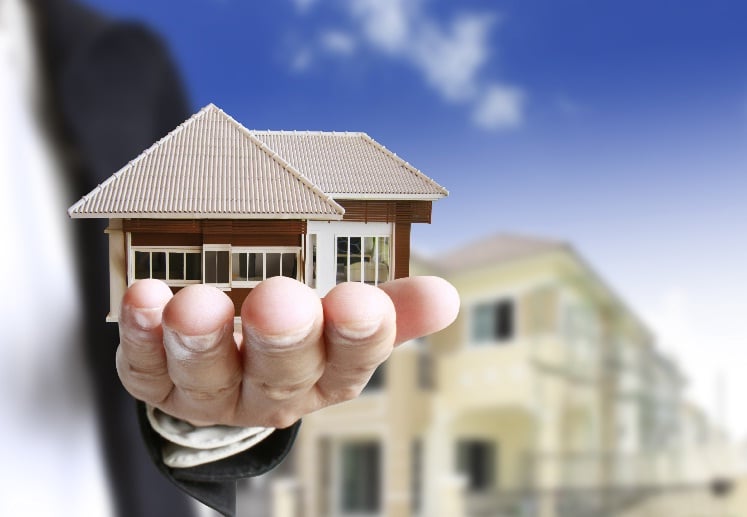 Consumers said real estate was the top investment choice for money that they don’t plan to touch for more than ten years, followed by cash investments (savings accounts and certificates of deposit). The stock market only ranked third.

Out of all the age groups, only millennials believed that cash investments were a better choice for investment than real estate. Some 32 percent of those between the ages of 18 and 35 and 43 percent of 18 to 25 year olds selected cash as their top choice. But according to Avani Ramnani, a financial planner and director of financial planning and wealth management at Francis Financial, that’s a big concern, as cash investments don’t generally offer such a great return.

He said he was concerned “that so many people think that’s (cash investments) such a good investment for such a long period of time”, because right now “you’re getting practically no interest from cash investments like savings accounts and CDs.”

In general though, Americans are feeling much more positive about their current financial well-being, according to the Bankrate Financial Security Index, which is based on survey questions of how consumers feel about their debt, savings, net worth, and job security.