Home sales may be off to a sluggish start this year, but home owners are still upbeat when it comes to the value of their homes. They’re willing to spend to preserve that value too. 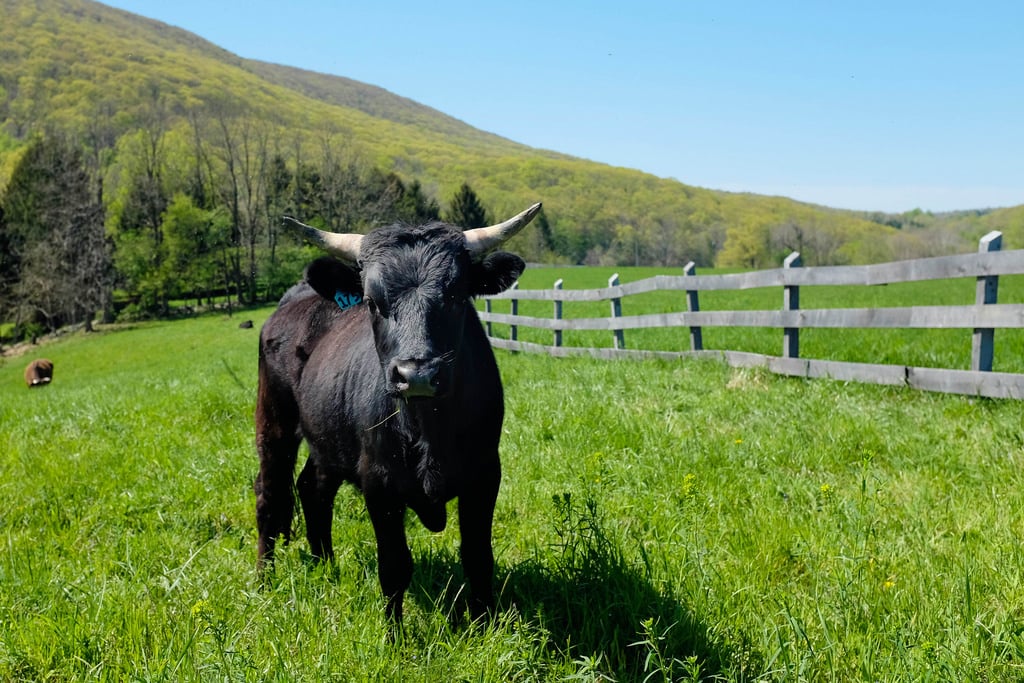 With these big box home-improvement stores, home values are key to growth, company officials say. That’s because when home owners feel good about the value of their home, they tend to be more willing to spend on repairs and remodels.

And home prices have been on the rise: The median price of an existing single-family home in the past year rose in 86 percent of the 175 metro areas tracked, according to the National Association of Realtors.

Lowe’s, which surveys consumers every quarter, says that its most recent poll showed that 50 percent of the home owners surveyed reported that the value of their home is rising – marking a survey high (ever since Lowe’s began polling home owners in 2007).

"That’s certainly good for their willingness to spend on the home," Niblock says, adding that rising values of existing houses will be the single-biggest driver of Lowe’s business.

The remodeling industry also confirms the gains. The number of remodeling companies seeing increases in major projects and committed work for the next three months are at all-time highs, according to a fourth quarter survey conducted by the National Association of Home Builders.