Americans Want New Homes, But Few Can Afford One

By Mike Wheatley | May 8, 2014
TwitterFacebookLinkedInBufferPinterestCopyReddit

Forty-one percent of Americans say they prefer a new home compared to 21 percent who say they prefer an existing home, according to a new survey of more than 2,000 adults conducted by Harris Poll on behalf of Trulia. The cost and availability of new homes are big barriers for those who say they want new, the survey finds. 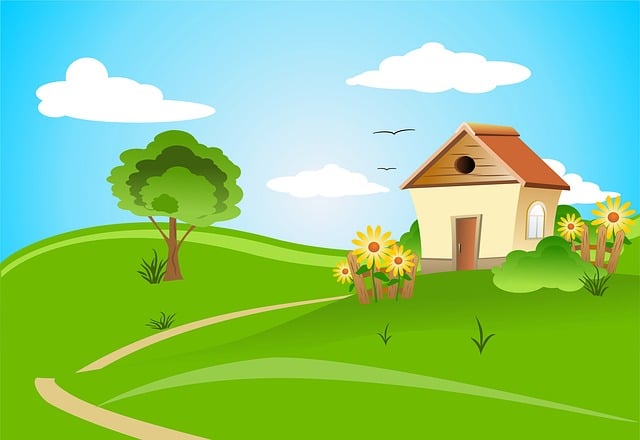 In general, new homes are typically listed for 20 percent more than existing homes with similar features and in the same neighborhood. Of those surveyed who say they prefer new, only 46 percent said they would be willing to pay at least 20 percent more for a new home.

The survey found that the top reasons people prefer new homes are to have modern features, be able to customize the home before construction is completed, and to spend less on maintenance and repairs. Fifty-nine percent of Americans surveyed identified the modern features they most want as bigger closets, a kitchen island, open floor plan, walls prewired for flat screen TVs, and radiant floor heating.

For those who prefer existing homes, they tend to prefer traditional features in a home and being able to live in more established neighborhoods.

Homebuilding remains sluggish in most of the country, and buyers are facing limited choices. However, new single-family home construction is most highly concentrated in Texas and South and North Carolina (when adjusting for market size). The top five housing markets with the most single-family construction are: Raleigh, N.C.; Houston; Charleston, S.C.; Austin, Texas; and Charlotte, N.C.-S.C.