iPhone maker Apple Inc. is trying to curtail distracted driving with a new feature that blocks texts and other news alerts on your phone while you're at the wheel. The new "Do Not Disturb" feature will come to the iPhone when iOS 11 arrives this fall, but it can be disabled if users prefer. 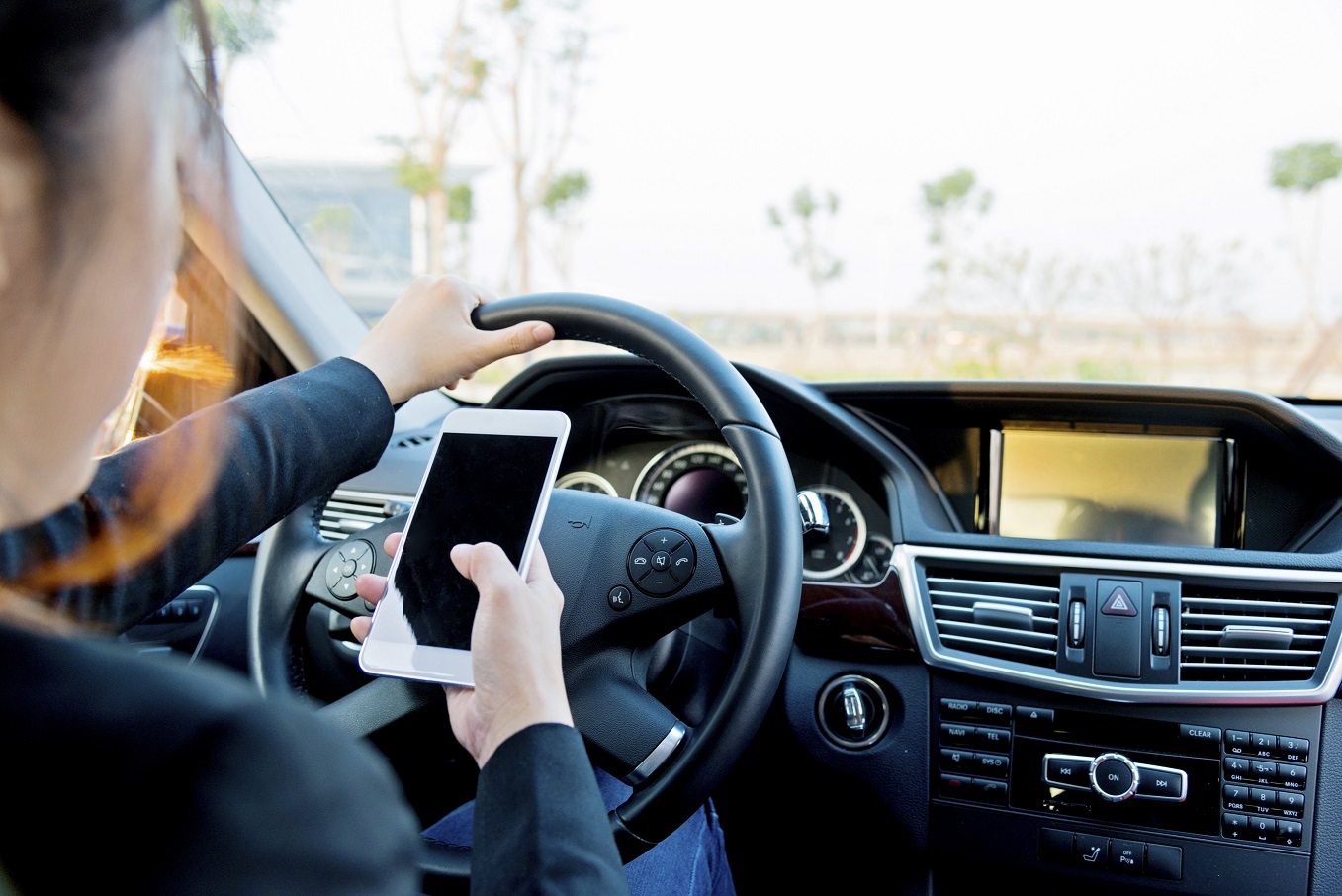 Do Not Disturb works like this: When the iPhone sense the car is moving, or if it's connected to the car via cable or Bluetooth, the phone automatically blocks notifications from arriving. Users can also set the phone to send an automatic response saying they're unable to respond at the moment, though special contacts can still be designated to pass through if necessary.

In addition, the iPhone screen will also go dark so that apps can't be used while drivers are behind the wheel. Passengers who're not driving can disable the feature so their phones work normally. For drivers, they'll still be able to access Apple Maps, which is the company's main navigation offering. Still, they won't be allowed to input destinations while driving. Google Maps and other similar apps will also work, though there will be limitations to prevent distracting drivers.

For those who do need to respond while behind the wheel, there's always Apple CarPlay, which lets drivers use voice commands to listen to their messages and respond.

Apple executives said the new measures are necessary in order to prevent accidents that involve drivers being distracted. The company stated its belief that it's not necessary to respond to every single message when driving a vehicle.

“It’s all about keeping your eyes on the road,” said Craig Federighi, Apple’s senior vice president of software engineering, to CNN. “When you are driving, you don’t need to be responding to these kind of messages. We think this is going to be a really important step in safety.”