According to an article in Propertywire, approvals for new homes in Australia strengthened during May, increasing by 2.4% compared to April.

The number of approvals for multi-unit properties increased by 15.1% but in comparison approvals for detached homes dropped by 8.5%. There were a total of 218,442 approvals for the year ending in May, marking the most number of new approvals in any 12 month period since records originally began in 1983.

Experts feel that while an improvement in the numbers of new approvals is a good thing, this growth is uneven, particularly where the number of approvals for detached homes is much lower. The number of new homes being built last year reached an all-time high and these latest figures suggest that new home building will continue to strengthen through the second half of this year. 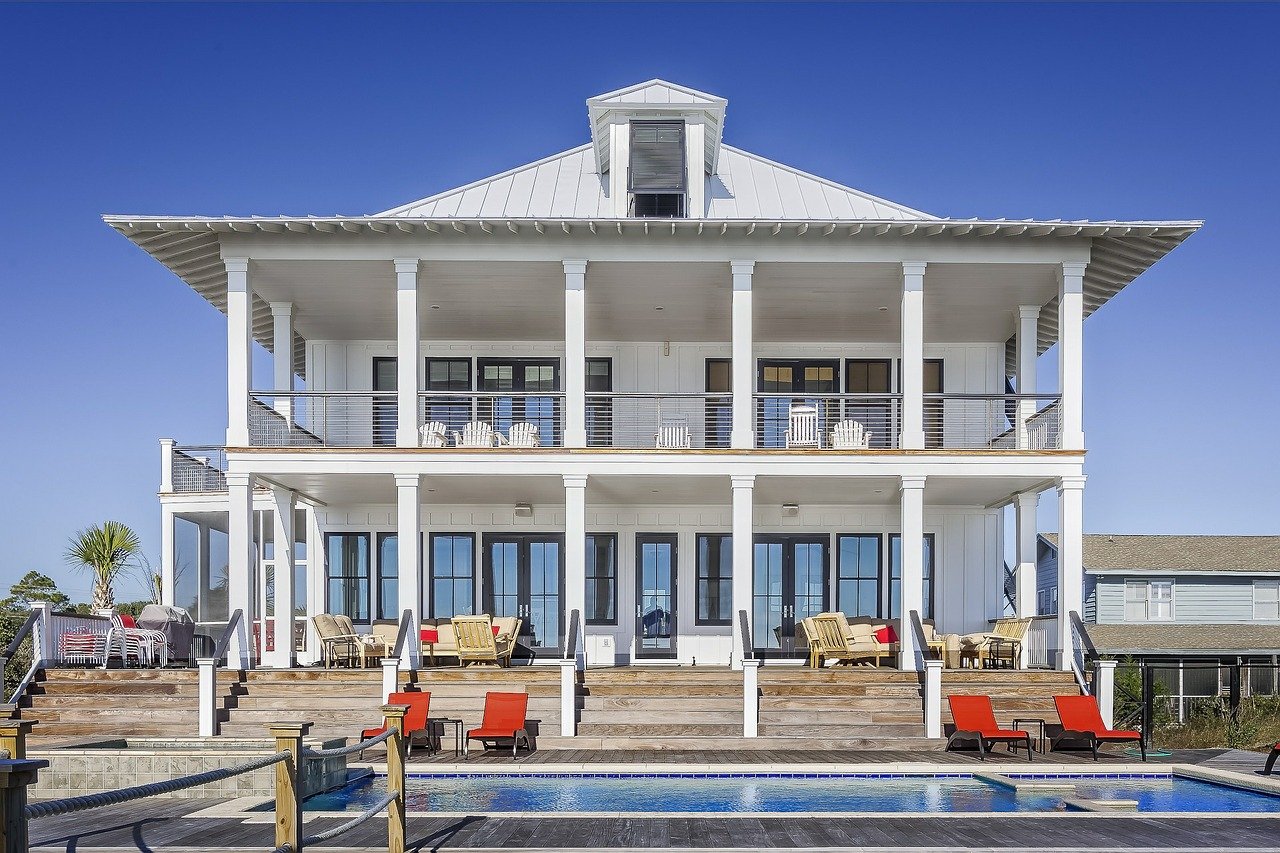 In spite of this, prices have increased substantially in several markets showing that the number of new homes being constructed will need to stay at high levels in order to keep up with demand. This does put pressure on policymakers to make sure the planning system operates smoothly so there is sufficient residential land to meet demand for new homes.

The number of approvals for new properties was strongest in Victoria where growth was 11%, while in New South Wales this figure was 8.8%. Growth in Queensland was 3.6% and in Western Australia it was just 0.2%. In South Australia approvals were down by 9.9%, and approvals fell by 32.6% in Tasmania. Approvals rose by 9.7% in the North and Territory and by 6% in the Australian Capital Territory.

Another survey for May showed that the number of seasonally adjusted new home sales fell for that month by 2.3%. This drop in sales was largely due to a 5.1% decline in detached house sales. In addition there was a weaker demand in four out of the five states surveyed for the HIA New Home Sales Report. Even though this report showed a decline, new home building conditions for this year are regarded as being healthy, particularly in the multi-unit sector in New South Wales and Victoria. According to data, sales of multi-units rose by 7.6% to reach record levels and sales volumes were up by 26.7% in the three months leading up to May. Sales of detached homes increased in the May 20 15/4 by 5.2% in New South Wales and by 6.2% in Victoria.