Are Canada's cities on the verge of a housing crisis?

The real estate market in the Canadian cities of Toronto and Vancouver is red hot right now, but with the average detached home selling for over $1 million, a growing number of people – including many who would otherwise be regarded as affluent – are being priced out of the market, reports The Huffington Post. 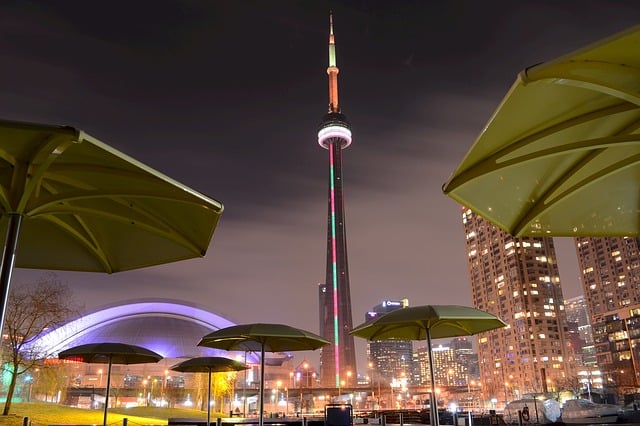 "Unless we were to win the lottery, I don't see it happening," said Kat Armstrong, a wealthy businesswoman and mother of five, about her chances of buying a home in Vancouver.

Recently, frustrated home buyers have taken to social media to vent their anger. The hashtag #DontHave1Million was sparked by 29-year old renter Eveline Xia, who became fed up with the reality that most decent properties are just unaffordable. The hashtag quickly went viral, leading to a protest about Vancouver's high cost of housing.

But unfortunately for Candian city dwellers, even with the protests, things aren't improving. A recent RBC report revealed that home ownership affordability continues to deteriorate in both Vancouver and Toronto this year.

What with so many people being priced out of the market, it's having a big impact on rentals too. Quite simply, it's becoming increasingly difficult to rent a home, and those who do find somewhere often find themselves at the mercy of landlords, being forced to move as landlords sell up to cash in on the rising property prices.

Such is the plight of 34-year old Vicky Shearer, who is facing eviction from her second rental in five years.

"It definitely makes you feel less stable and less connected to the city," Shearer said about renting. Unfortunately, she believes that home ownership is not an option at today's prices.

"The average home that would fit our family is selling for $1.5 million,” said Shearer, noting that price is out of reach for her and her therapist husband, even though they both earn good salaries.

“Renting is expected to become a more popular choice,” said a recent TD Economics report on Toronto's housing market. However, the report notes that as renting becomes more popular, there will be a “further tightening of supply in the rental market”.

Renting has always been there as a safety net for people who can't afford to buy a home. But as growing numbers are forced out of the market, the big worry is that rentals too, could soon become scarce.