Real Estate Marketing & Beyond
Home » Housing » US Real Estate » Are Some US Cities in Housing Bubble Territory?
Double-click to edit button text.
X

Are Some US Cities in Housing Bubble Territory?

Apparently yes, as according to an article in Money Morning, some areas within the United States have recovered too quickly from the housing crisis. As a result, growth in their real estate markets has accelerated to such an extent that these markets are now overvalued.

There are now six cities that are in danger of having a housing bubble, and this is determined in a number of different ways.  The value of a real estate market in a particular area is assessed by how much home values have appreciated or fallen in value, combined with actual home prices within a specific period. A healthy market is where appreciation and depreciation levels fall within a -0.5% decrease and a 0.5% increase each year. If the value within an area exceeds this range, there is the potential for a bubble. Since 2011, most cities in the United States have seen real estate prices rise by about 15% annually, but where levels exceed 15% then there is also the potential for a bubble. 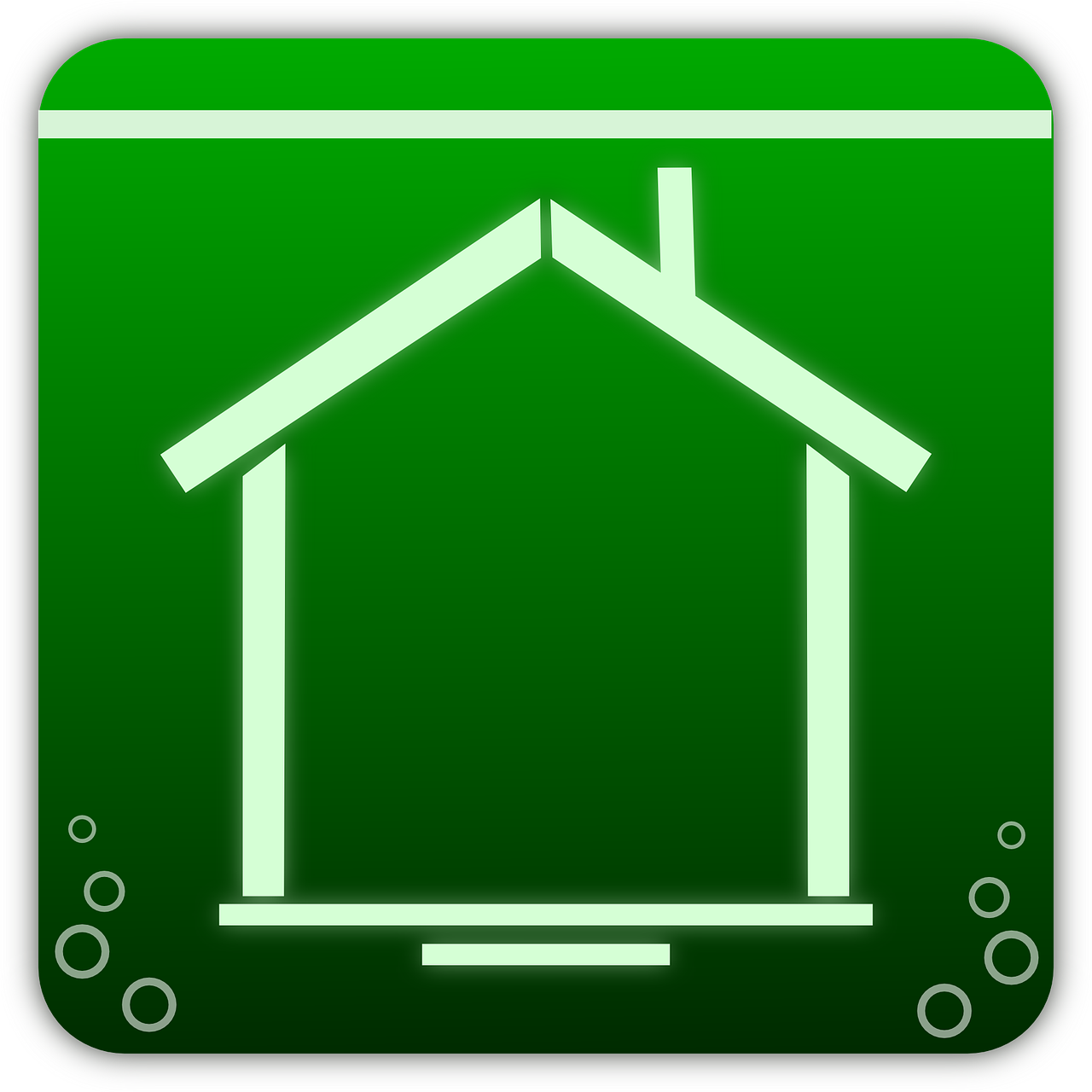 The article cites Boston, Massachusetts as being a good example of a healthy real estate market. Its housing market values have appreciated by 0.25%, while real estate prices have appreciated by around 15% annually for the past five years. In comparison, certain cities such as Chicago and New York have seen unhealthy levels of value depreciation during this timeframe.

There are also cities that have recovered from the housing crisis too quickly and where their housing markets are considered to be overvalued and real estate prices have increased well beyond 15% during the last five years. These markets include Los Angeles, Dallas, San Francisco, Salt Lake City, Austin and San Jose. During the last five years, real estate prices in San Francisco and San Jose have increased by 50%. The reason for these massive increases is due to low inventory levels combined with economic prosperity, and consumers are able to make large purchases. It is also thought to be partially due to investors speculating on the market, making purchases they may not be able to afford in the longer term.

In spite of this, it’s not all bad news for these six cities where there is a risk of a housing bubble. This is because the value of these cities isn’t being driven by mortgage products that are unaffordable, which was the case with the 2008 sub-prime mortgage crisis.