Real Estate Marketing & Beyond
Home » Housing » Residential » Are you ready for the big baby boomer sell off?
Double-click to edit button text.
X

Are you ready for the big baby boomer sell off?

As they enter retirement, the baby boomer generation is set to sell of its homes in vast numbers over the next decade. 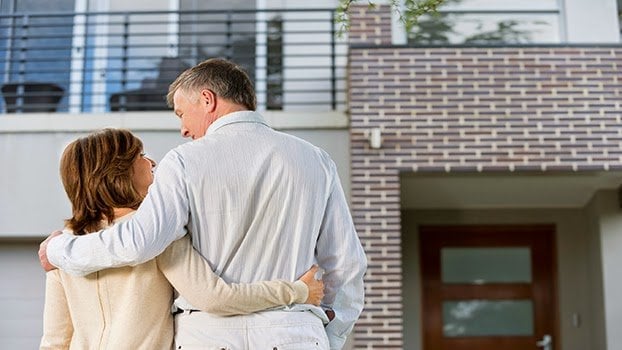 As such, Arthur C. Nelson, a professor at the University of Azrizona, predicts that the mid to late 2020s will an event that will come to be known as the "great senior sell-off", with millions of baby boomers deciding the time is right to sell off their properties in order to downgrade or spend their savings on enjoying their retirement.

Nelson actually predicted the senior sell-off to take place as early as 2013, but says that baby boomers have instead held onto their homes for longer, in the hopes of netting a bigger price later on.

“It’s not that boomers are going to ‘age in place,’” Nelson told The Atlantic CityLab. “They’re going to be stuck in place, and they’re going to make the best of it.” He says that those who can afford it will opt to remodel.

However, when they do come to sell, baby boomers may face difficulties, Nelson reckons. The problem is that millennials, who're expected by many experts to become the largest buyers of baby boomer homes, have different tastes to their elders. Many millennials prefer living in suburbs that are closer to the city, or in cities themselves. They also show a preference for smaller homes instead of the sprawling McMansions seen in the suburbs.

“The boomers in the exurbs are going to be in a real pickle,” warned Nelson. “Even in a dynamic market like Washington, D.C., or other booming cities, the market for those homes is going to be soft.”

The biggest fallout however will be seen by baby boomers living in rural areas, said Jennifer Molinsky, a senior research associate at Harvard’s Joint Center for Housing Studies. That's because by and large, millennials simply don't want to live in the countryside and so baby boomer's homes hold little appeal. Still, there will always be a few that go against the grain.

“The baby boomers are a large generation,” Molinsky said. “Nothing they do is going to happen en masse.” She also says that boomers will demand a variety of housing options, which will help spread out sales over the time. Therefore, she doesn’t foresee a sudden glut of housing appearing.