An Arizona real estate professional is still missing one week after reportedly going to show an unknown property to an unidentified client near Kingman, Ariz. 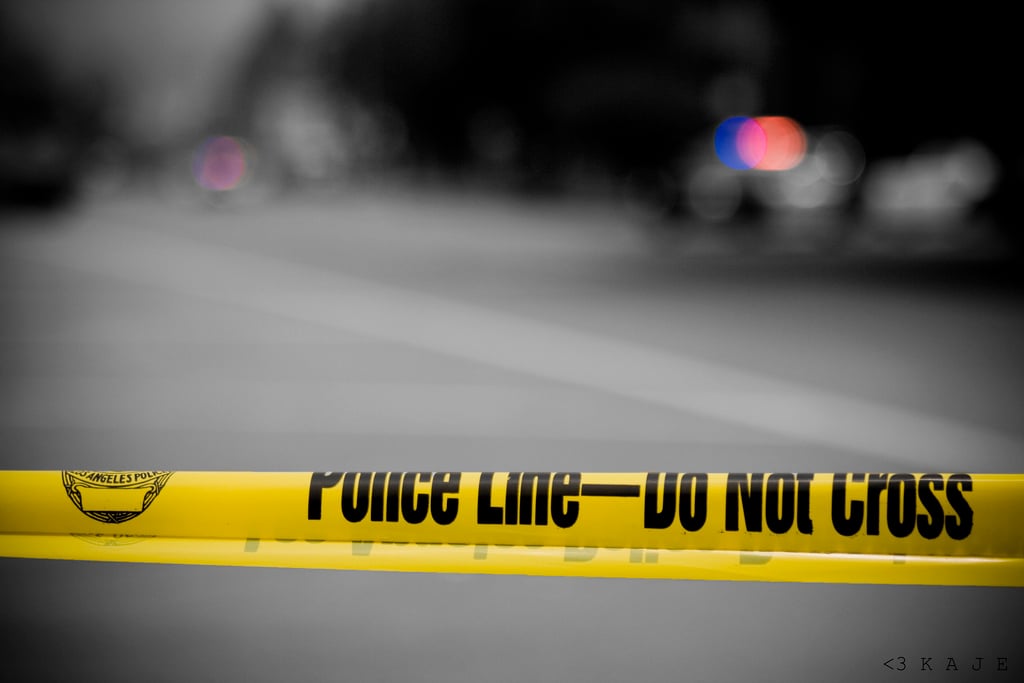 Sidney Cranston Jr., 40, was last seen on June 16. Friends and family say they haven't heard from him since, and law enforcement officials say there have been no new leads to where he could be.

Police say that Cranston was last seen at noon on June 16 by a friend he had joined for lunch. Following the lunch, he reportedly went to show a 10-acre property to a client about 100 miles southeast of Las Vegas in Kingman, Ariz. His last phone call was reported at 1:30 p.m.

Chris Cranston, his brother, told police that a neighbor reported witnessing a suspicious incident about 1:45 p.m. Tuesday: "He saw Sid speaking to [someone in] a white SUV. [Sid] went in the garage, back to what he was doing, and the next time he looked over, the garage was closed, Sid was gone, and the SUV was gone."

Friends and family have reportedly told police that Cranston had a recent disagreement with a client couple who also happen to own a white SUV.

"I'm out of ideas and I'm overwhelmed,” Chris Cranston told reporters about the search for his older brother. "I feel like I'm running around kicking tires, and my brother is still missing. Sidney has always been super accountable. That's why I know he's not anywhere of his own free will. In fact, I'm just worried he's not with us anymore."

About the author: Mike Wheatley is the senior editor at Realty Biz News. Got a real estate related news article you wish to share, contact Mike at [email protected]