Despite rising tensions between China and the U.S. resulting from a new trade war launched by President Donald Trump, Chinese investors are still drawn to the U.S. real estate market, experts say. 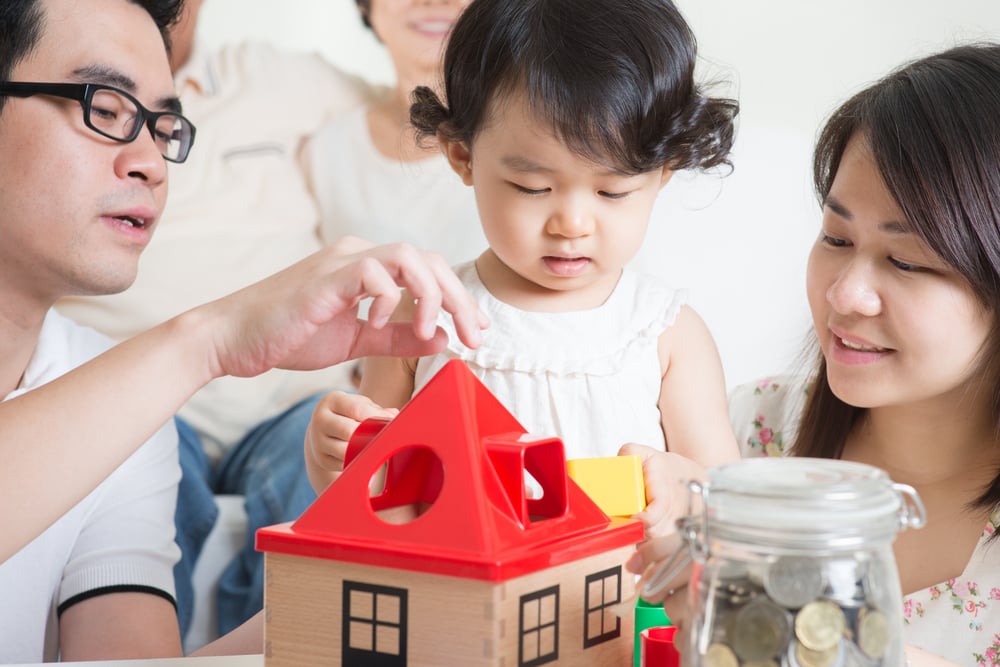 A new analysis from Chinese real estate portal Juwai.com has revealed that investors from that country purchases $39.7 billion worth of U.S. real estate in 2017. Separately, a report from the National Association of Realtors this summer confirmed that Chinese remain the largest group of foreign buyers in the U.S.

The top three U.S. markets for Chinese buyers are said to be Florida, California and Texas.

Juwai.com’s CEO and director Carrie Law told RISMedia that Chinese continue to be drawn to the U.S. due to its strong economy and its lifestyle.

However, there are signs that some Chinese might be reducing their investments in U.S. property. According to Juwai.com’s report, the amount invested by Chinese investors has decreased almost 30 percent in the last year.

Law says this reduced growth rate can be explained by a “larger starting point”, which gives “a lower rate of growth”. She also says China is applying stronger capital controls in order to limit investments in overseas real estate, though these are less restrictive than were first anticipated.

Law also says some Chinese are simply buying up lower-cost properties in the U.S. than the high end properties that earlier investors were drawn to.

“Has the trade war impacted Chinese demand in 2018? It has caused some buyers to hold back, but as time goes on the fear may be evaporating,” Law said. “For example, in August, Chinese buyer inquiries for U.S. residential real estate were at their highest level in the past 12 months.”

The amount of wealth Asian buyers are accumulating may drive even more U.S. purchases in the future. A separate report from Wealth-X found that Asia is creating the most ultrawealthy individuals—those worth $30 million or more—than any other place in the world. The percentage of the ultrawealthy Asian population surged 18.5 percent last year and their total wealth rose by 26.7 percent, which is double the rate in the U.S.