Ashton Woods Homes, a builder developer based in Atlanta, Georgia, is planning to undertake four new projects in Southwest Florida by the middle of this summer, according to Sarasota Bay Real Estate. Work on Whitaker Park in Sarasota is due to start during the first quarter of this year.

Apparently the Atlanta-based developer has been encouraged to join major players in the real estate industry in the area due to declining home inventory and a recent increase in sales and prices of homes in Sarasota. Ashton Woods is already active in Tampa and Orlando, and sold 480 homes in these markets in 2012. 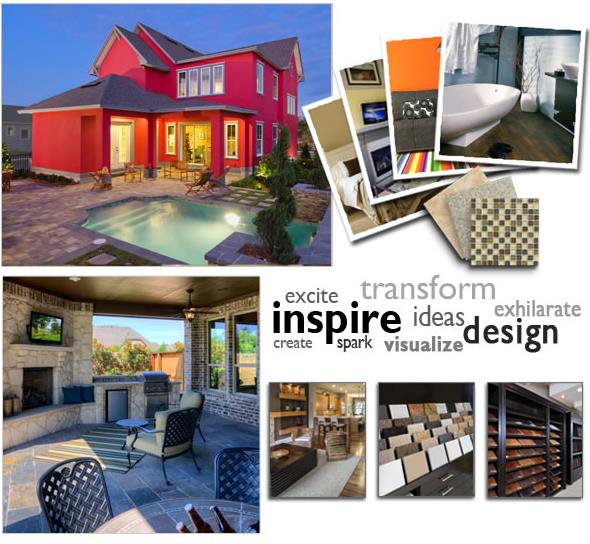 The Whitaker Park project is located at Richardson Road, and is an 18 acre property purchased by the developer for $3.35 million. Ashton Woods is planning to build 91 single-family homes with floor areas measuring between 1700 ft.² and 3000 ft.², and between three and five bedrooms. Prices are expected to be from $200,000 upwards, and construction of two model homes is scheduled to begin this spring. It's a great location as there are lots of nearby communities and it's in an established neighborhood.

The Sarasota downtown area is easily accessible, and the retail centers of Merchant Pointe, Colonial Village, and Northeast Plaza are all nearby. There are a number of sports and recreational facilities nearby including the Bobby Jones golf club, a 45 whole public and semiprivate golf facility. Tatum Ridge is an 18 hole semiprivate, Scottish style golf links which is just a short drive away. The Ed Smith Stadium which is the location for the spring training camp of the Cincinnati Reds, and how much of the Sarasota Reds is just a short distance away.

The area surrounding Whitaker Park has some of Sarasota's most established neighborhoods. These neighborhoods do have affordable options for sale, one of which is in the Glen Oaks Estates. The asking prices for homes in this neighborhood typically start in the low $100,000’s for a two-bedroom property with a floor plan of approximately 1,500 square feet.

Sarasota Bay Real Estate is a full-service real estate brokerage in Sarasota, Florida. It's owned by Sarasota real estate broker, Christine Miller, and marketing professional, Roy Hunter. Their website receives more than 1,000 visits a day from prospective homebuyers, something which is largely due to the wealth of local community information available on the site. Sarasota Bay Real Estate has a direct feed from Sarasota MLS and publishes the most current real estate information for the local market.