Attack on Realtor Highlights Dangers of the Job

A man was arrested after allegedly attacking a real estate agent who was showing him a home in Lincoln County, Tenn., on March 22.

Scotty Bolin was taken into police custody in connection with aggravated kidnapping and robbery, sexual battery, and theft of property between $500 and $1,000, according to police. 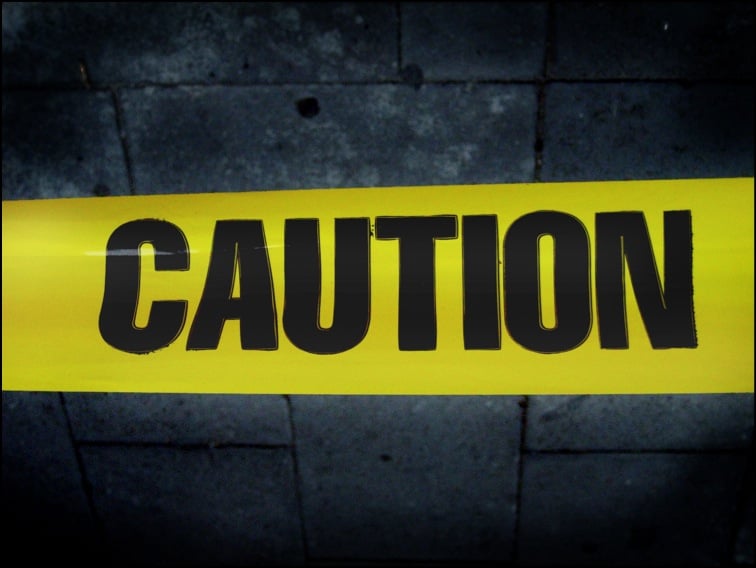 Police say the victim was showing a home to a man, who identified himself by the name of John Roberts, when the man allegedly took out a weapon and threatened to kill her if she didn’t give him money. The female agent was able to later escape when the man told her he would take her to the bank to get money, according to a police report.

Tennessee and North Alabama real estate professionals are on guard following the recent attack. Nicholas McDaniel, broker for Century 21 Prestige Properties in Decatur, Ala., told AL.com that the incident is a reminder of how dangerous the job can be when showing homes to strangers.

"People call us and often expect us to run, meet them right away to see a property, and in our haste, we sometimes forget to be cautious," he says.

"In the wintertime, there is less daylight. Some properties are extremely rural, and cell reception is sparse. Some properties are vacant. Some homes may have neighbors with vicious animals. … As a broker, I encourage my realtors to always communicate their plans and check in with someone when they are in the field with consumers. ... Danger comes in a lot of different forms, both active and passive. While most of us will never have someone attempt to rob or do harm to us, it does happen, and it is important that we as an industry are educated and prepared."

Due to the recent attack in Tennessee, Kipp Cooper, chief executive of the Huntsville Area Association of Realtors, says the association will conduct a safety review and training for its members.