Australian Inner-City Housing Will Always Be at a Premium

According to an article in the Sydney Morning Herald, inner city property will always have a premium price. An expert from the Reserve Bank of Australia has commented saying that building new homes and releasing more land to deal with pent-up demand won’t necessarily bring down prices.

Apparently this is largely due to Australia’s love of inner-city apartments and terraces that mean such property will always have a premium; being able to live in a nice neighborhood that is close to a central business district and which has good access to amenities and other services is a something that is important to most people. However there are limits on how many of these types of properties can be on the market at any one time and this has served to drive up prices in areas that have become gentrified. 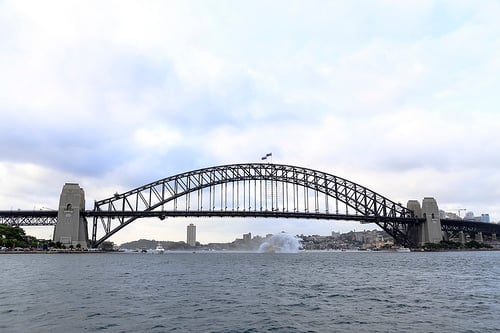 The expert from the RBA went on to describe how the suburbs such as Fitzroy and Northcote in Melbourne and Paddington, Balmain and Newtown in Sydney have become trendy and therefore pricey in just a few decades. Building new properties simply wouldn’t have the same effect as they would just be somewhere else. During this gentrification process much of the housing stock was also renovated but in spite of this most of the price increases can be attributed to the rising prices of these particular locations.

Even though Australia’s two largest cities have seen double-digit growth the expert from RBA didn’t describe this price inflation as being a bubble. However she did concede that some residential property markets would always be vulnerable to boom and bust economic cycles. Although buyers and investors are allowed to borrow heavily, falling house prices aren’t always sufficient to create what’s called a systemic risk, meaning it could damage the banks leading to wider economic problems. The recession in the early 1990s in the UK and the downturn in the Netherlands in the 2000s illustrate this point as the banks were not largely affected by non-performing mortgage loans.

Housing affordability is a problem in certain cities in Australia and this is sometimes attributed to foreign investment pushing up prices but recent research has thrown new light on this claim. It shows that offshore Chinese purchases accounted for just 2% of all transactions last year, a percentage that is so low that it would have little impact on the real estate market and in fact these figures are just for approvals not for purchases so the actual figure may be even lower. However these figures don’t take into account any illegal purchases by foreigners although the federal government is investigating these.