The average price of an apartment in New York's Manhattan area has shot past the $1 million barrier for the first time, according to a new study by real estate data firm CityRealty. 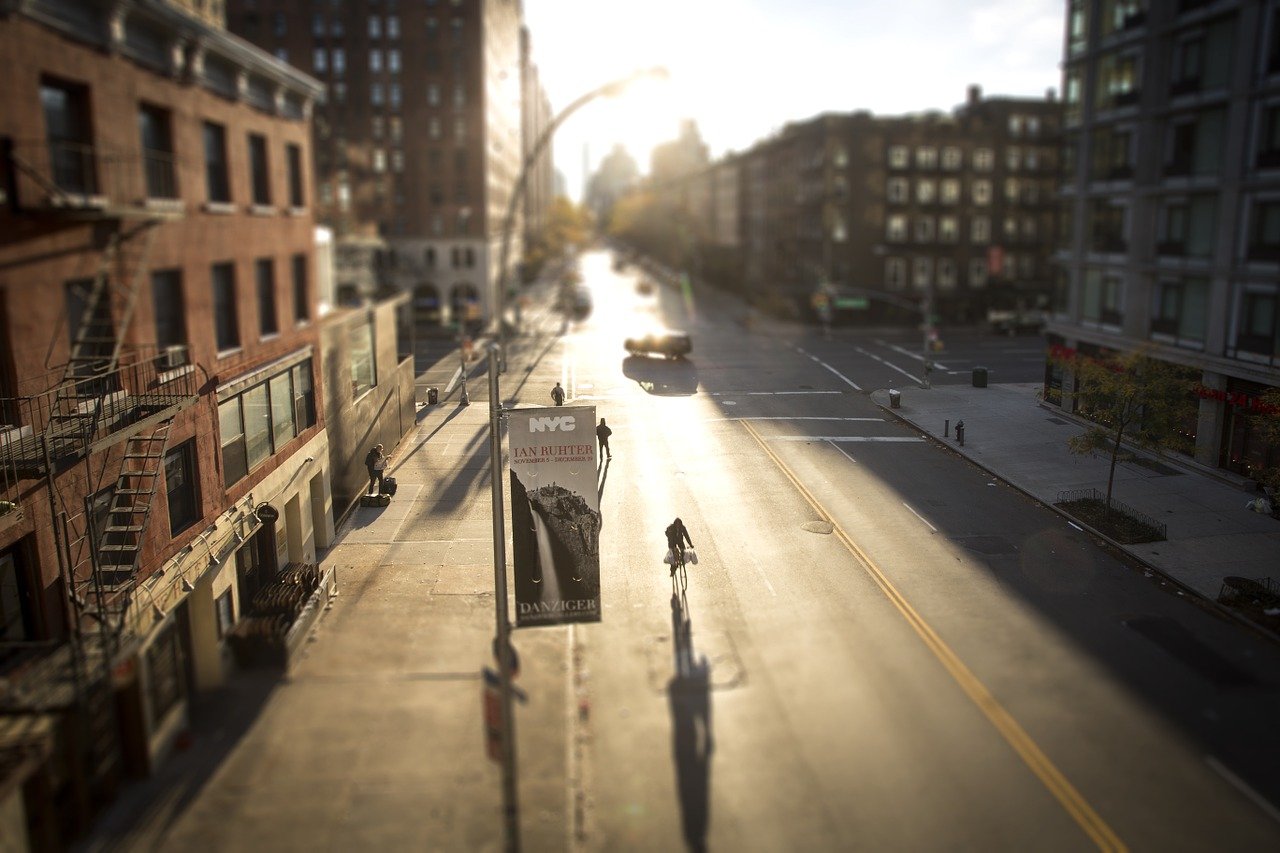 CityRealty, which published its findings yesterday, says the median price (the midpoint of all sales prices) of a Manhattan apartment now tops $1.1 million, an eleven percent year-on-year increase. Over the last decade, that amounts to a 60 percent increase in the median sales price of a New York apartment.

However, if we look at the mean price (the average of all sales prices) we can see that an average apartment in Manhattan now costs $1.9 million, a 5.5 percent increase from the year before, and a 72 percent increase over the last decade.

CityRealty said the total real estate sales in the Manhattan area are set to top $24 billion, which is a 4.2 percent year-on-year increase.

The analyst firm also said that over 190 Manhattan apartments were sold for $10 million or more this year, which is a slight decrease from one year ago.

Manhattan's real estate market is traditionally made up of co-ops, which means that apartment owners generally become shareholders with an influence on the corporation that owns the building. The other aspect of Manhattan's market is condominiums, wherein the condo owners have the right to use common areas but less of a say in the general building rules and practices.

Interestingly, while the majority of new constructions in Manhattan were condos, co-ops accounted for the bulk of sales at 57 percent. CityRealty said the average price per square foot for condos was $1,732, a five percent increase from one year ago. The firm didn't not provide an equivalent figure for co-ops. However, the price for newly built condos was significantly higher at $2,037 per square foot.

Of course there are always a few standout buildings that attract a far higher sales price, such as the new luxury One57 development on 57th Street in midtown Manhattan, where apartments cost an average of $5,149 per square foot.

But the title of Manhattan's most expensive address goes to 15 Central Park West, a 2008 building that enjoys a prime location overlooking New York's most renowned park. Six apartments at 15 Central Park West were sold this year, at an average price of $6,292 per square foot.