A recent study by Bank of America Merrill Lynch found that nearly one-third of Baby Boomers and seniors are choosing to buy larger homes in retirement instead of downsizing. 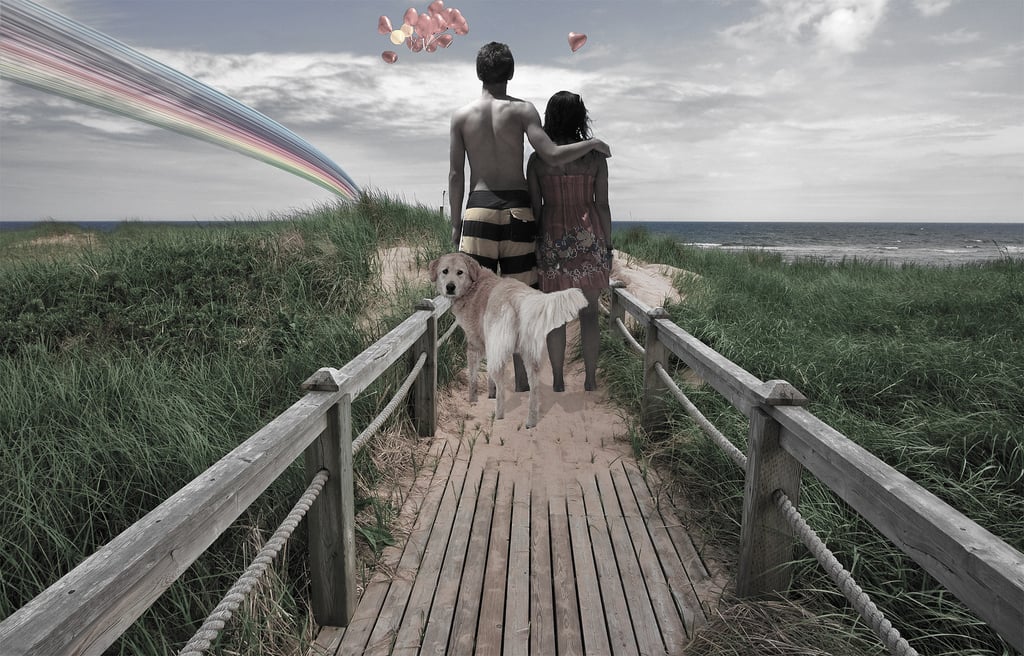 The report seems to point to an interest in larger homes, specifically those that have extra bedrooms. One-third of retirees surveyed say a top reason they wanted to upsize was to have a home large enough for family members to visit. When adult children, grandchildren, and other family members are scattered around the country, the homes of retirees tend to function as a meeting place for extended families, particularly during holidays or summer vacations.

Some retirees may be looking for something more than just a guest bedroom, however. The multigenerational household trend is evident in the study, with one in six (16 percent) retirees saying they have a "boomerang" adult child who has moved back in.

Only 51 percent of those surveyed actually did downsize, citing greater financial freedom (64 percent) and lowered maintenance duties (44 percent) among their top reasons for doing so. The remaining 19 percent moved to a similarly-sized home.

The study also underscored the importance of keeping a close eye on this population segment, noting that while growth in the number of households across all other age groups will be less than 2 million, the number of age 65+ households in the U.S. will increase by nearly 11 million.

"How and where our nation’s aging population chooses to live will have widespread implications on the way homes are designed, the resources people will need, and how communities and businesses nationwide should prepare," says Andy Sieg, head of Global Wealth and Retirement Solutions for Bank of America Merrill Lynch.