Real Estate Marketing & Beyond
Home » Housing » US Real Estate » Back On Track: 96% Of Markets Have Improved Since 2010
Double-click to edit button text.
X 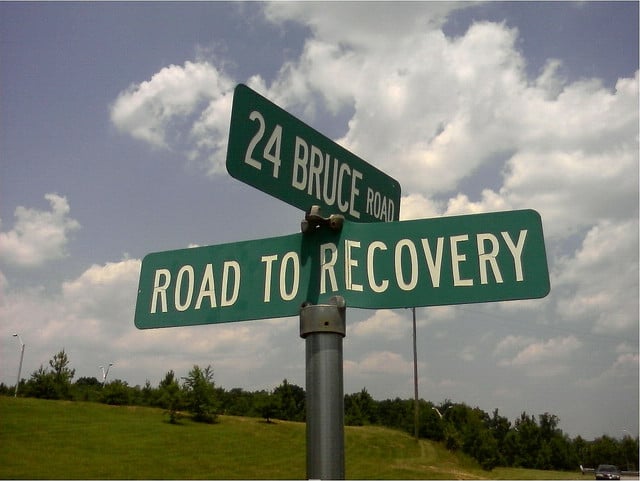 “The housing recovery has taken root in hundreds of counties across the country, and almost all local housing markets are better off than they were four years ago when foreclosure activity peaked in 2010, with more than 1 million homes lost to foreclosure in that year alone,” says Daren Blomquist, vice president at RealtyTrac.

“We saw less than half that number of bank repossessions nationwide in 2013. Even in hard-hit markets like Stockton, Las Vegas, and Lansing, Mich., where REO sales represented more than half of all sales in 2010, the percentage of REO sales has been cut at least in half.”

Home prices in three-fourths of the counties analyzed are still below 2006 levels, but low inventory has helped home prices accelerate past pre-recession levels in markets such as Seattle, San Francisco, Denver, and Oklahoma City, Blomquist notes:

“Those rapid home price gains are causing a concerning drop in affordability rates in some cities, but home builders and home owners with regained equity should help provide more supply to balance out many of those markets in 2014.”

The following heat map, produced by RealtyTrac, charts the drops and rises of the housing market across U.S. counties over the last eight years.