Bad news for renters on the west coast: Big increases to come next year, Zillow warns

Rents in the West's tech job centers are predicted to be among some of the fastest growing across the nation over the next year, according to the latest Zillow Rent Forecast for August 2016 to August 2017, which predicts rent trends down to the zip-code level across the U.S. 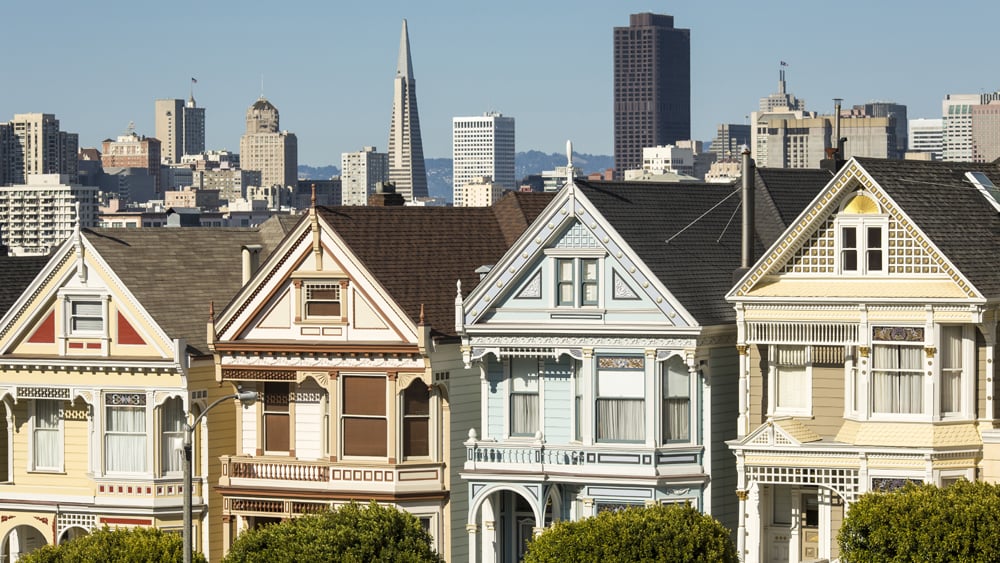 Rents in Seattle and Portland are expected to rise the most over the next 12 months -- Zillow forecasts rent growth of more than 7 percent in Seattle and 6 percent in Portland. Denver, San Francisco and San Jose are forecasted to see rent appreciation of more than 4 percent. Only 11 of the 35 largest metros will see a slowdown in rents.

Fast rising rents in the West continue a trend that's been happening over the past several years. Seattle, Portland and Sacramento reported the fastest rent appreciation over the past 12 months. Last year, Miami and Boston were among the 10 fastest-growing rental markets, but over the next year San Jose and Cincinnati will replace them on the roster of the 10 fastest growing rental markets. Cincinnati is the only Midwestern metro to make the list.

Job opportunities and high salaries are drawing millennials to tech centers like Seattle and San Francisco, but the demand for a limited number of rental units available continues to drive up costs. Rents in these areas have been growing rapidly over the past year, with Seattle reporting the fastest growth at almost 10 percent.

"High rent growth in these markets is being driven by high demand and low supply," said Zillow Chief Economist Dr. Svenja Gudell in a statement. "We have more renters today than in the past and most newly formed households are renter households. This taken together with a lack of new rental construction at less expensive price points has been a recipe for rising rents. There is good news for renters on the horizon, though. Current renters in these markets can expect rents to slow down a bit over the next year. Instead of the 10 percent rental appreciation we've been seeing in some places, expect growth more along the lines of 4 to 7 percent. This is still high, but will hopefully give renters some relief."

Highest Forecasted Rent Appreciation over the Next Year

Median rent across the U.S. is forecasted to appreciate just 1.7 percent over the next year, which is consistent with growth experienced over the past 12 months -- a substantial slowdown from the 6 percent rent appreciation reported at this time last year.