New mortgage rules enacted this year are prompting banks to issue fewer home loans, according to a Federal Reserve Board report released this week. The survey asked large U.S. banks and foreign banks about the effect of the new qualified mortgage rules, also known as the ability-to-pay rules, and their impact on approval rates for home purchase loans. 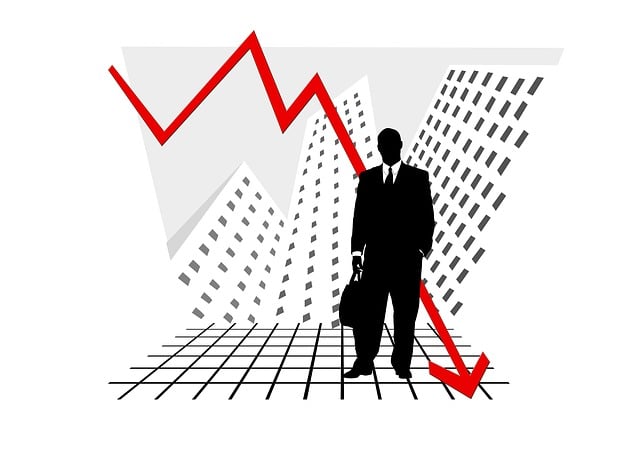 More than half of the banks surveyed said that the rules had reduced approval rates on loan applications for prime jumbo home-purchase loans, with banks citing a 43 percent cap on debt-to-income ratios (as part of the definition of QM and a provision of rules) as a major reason for the lower approval rates.

The new rules by the Consumer Financial Protection Bureau took effect in January and require lenders to verify that a borrower can afford to repay a loan before approving it. The QM rule has been blamed for adding extra wait times to the mortgage approval process as well as increasing the costs to home buyers.

"Among those banks that reported the rule had no effect on their approval rates, roughly half said that lending policies would have been tighter without the safe harbor for mortgages that pass the GSEs' automated underwriting models," according to the Fed's survey.