Smart investments in energy and innovation earn San Francisco, CA and Austin, TX the distiction of being named the Best-Performing Cities in America by the Milken Institute. 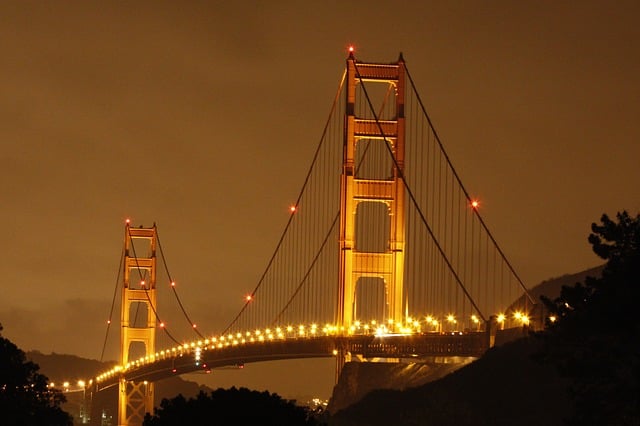 The Milken Insitute ranked 379 metro areas to help businesses, investors, government officials, and public-policy groups track and evaluate the performance of metros where they do business relative to the rest of the country. In the 2014 index, the they weighed nine factors, including job, wage, and technology trends, with a heavy emphasis on growth in jobs creation and retention and the overall quality of new jobs.

What made these cities better equipped to weather the recent economic downturn was their ability to "offset high costs, an unfavorable tax structure, and a burdensome regulatory environment thanks to the clustering of talent and technology in an entrepreneurial ecosystem. The two main factors driving the success of these metros is technology and shale energy production.

"Technological advances in horizontal drilling and hydraulic fracturing are altering the energy landscape of the United States," said the study authors. "Few experts had anticipated the magnitude of the boom in shale oil and gas exploration and production occurring since 2007. Energy investment has claimed the largest share of GDP since the early 1980s."