According to an article in therealdeal.com, the numbers of millennials which are those people born between 1981 and 1997 is currently at 75.4 million. This makes the group bigger than the baby boomer generation, according to research from the Pew Research Centre.

The numbers of millennials is also growing, thanks to immigration. The spending power of this group is huge and is currently at $600 billion a year but this figure is expected to increase to $1.4 trillion by 2020. One in five people living in New York is a millennial and there is a growing realization that this group is impacting every sector including residential development, retail and hotels and the office market. Experts are keen to point out that millennials are not making decisions about where to live that will affect them for years, but are rather only focused on the year ahead. 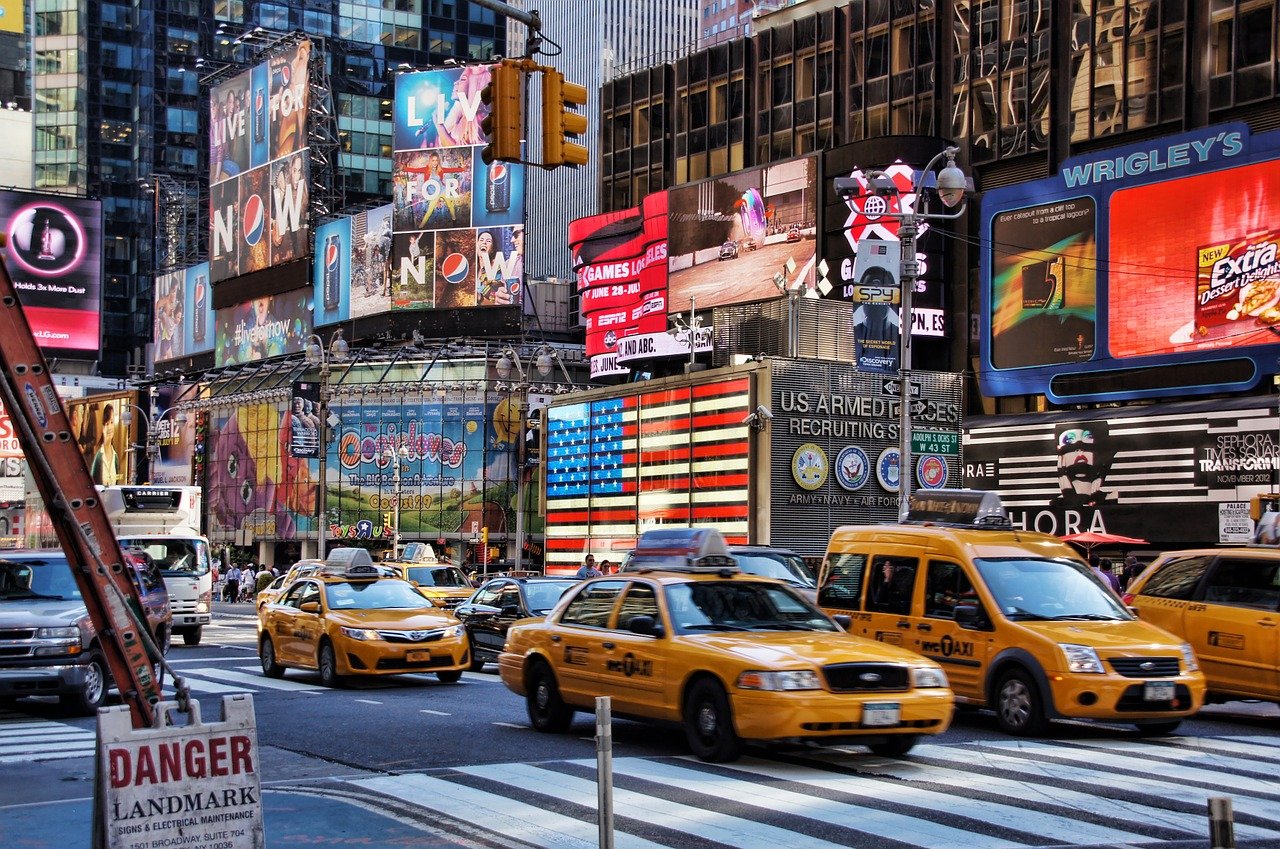 As some millennials are still in their teens, it is difficult for real estate developers to anticipate what this group may need during the coming years, and New York City is still very much a city of renters. Due to it becoming increasingly difficult to buy real estate in New York, many younger New Yorkers have been forced to stay in rental property. According to Goldman Sachs, just 39% of millennials nationwide own their own home, a figure that has declined from 47.5% in 2007. In comparison, homeownership rates amongst millennials in New York are more difficult to quantify but generally homeownership rates are around the 25% level compared to 64% nationwide.

The growing number of millennials in New York City has encouraged developers to orient their rental properties to appeal to this group. For example this might be in the form of extra bike storage as according to figures from the Open Land Institute; one in five will ride an ebike to work at least once a week. Other incentives include USB charging ports in apartments as two thirds of millennials do not have landlines, according to the Centers for Disease Control. Nearly a third is self-employed so co-working space is also attractive.

Those developers who aren’t specifically orienting their projects towards appealing to millennial is still cannot ignore them completely. Apparently co-working spaces are amongst one of the most popular amenities, particularly for those looking to gain maximum value from their rental property. For this group, it’s more about how developments can improve their lifestyle than fancy finishes.
Photo Credit:schaerfsystem via pixabay