Bitcoin is fast-gaining the attention of the real estate industry, with several states already changing their laws to allow it to be used to finance property transactions. 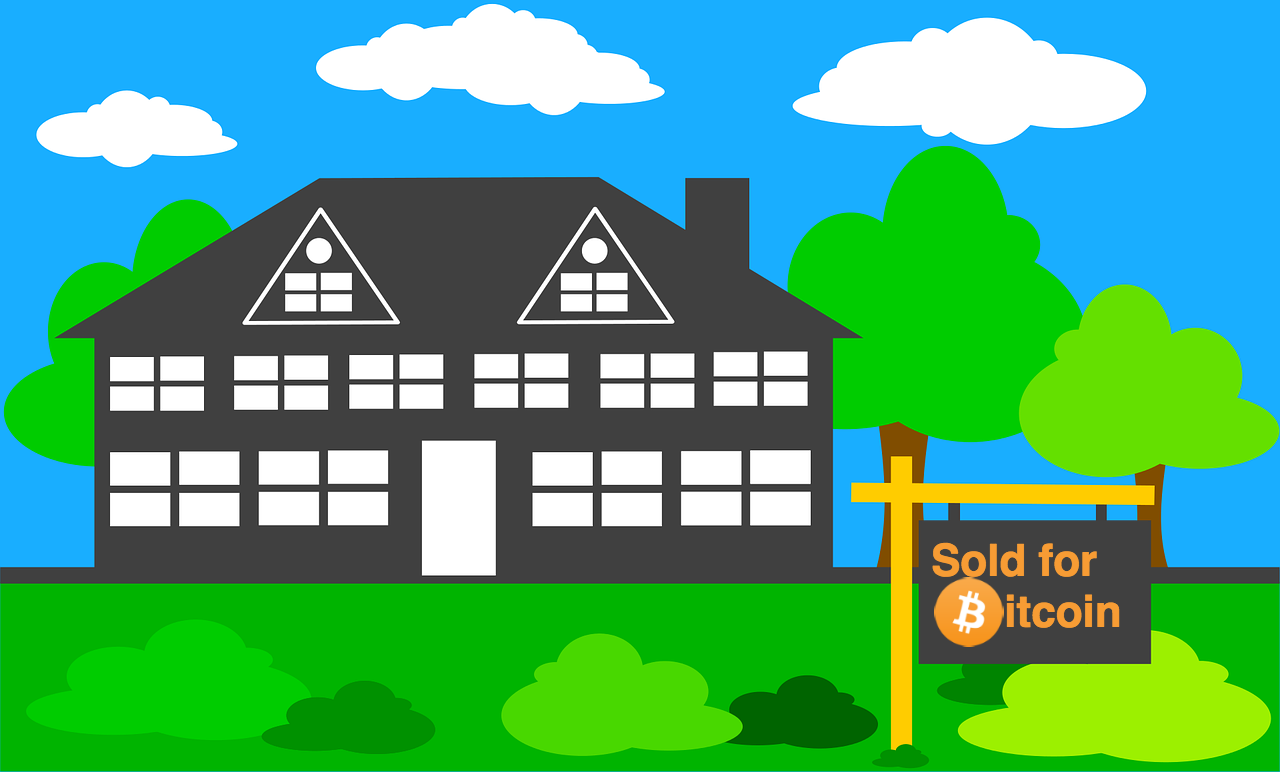 The Wall Street Journal reported this week that the industry is already experimenting with using the digital currency to pay for things like rent, services or even whole deals.

"Most of the focus in the real-estate industry is on how 'blockchain' technology could affect the way property titles are recorded and transferred in the sales process," the Journal reports. "Blockchain acts as a ledger for who owns a particular bitcoin or other cryptocurrency. Proponents say it can be applied to the process for recording and transferring property titles, providing an efficient and secure way to track who owns a piece of land, an office building or a home."

Meanwhile, other reports suggest that buyers and sellers are just as hungry to use bitcoin as real estate professionals. In a report in the U.K.’s Express newspaper, Ben Shaoul of New York City-based Magnum Real Estate Group related how several of his clients have asked about using Bitcoin to facilitate their real estate transactions.

“We were just shocked to find out how many people have bitcoin,” Shaoul told the Express. “I bought some myself last summer, and now I wish I bought more – who knew how this would explode?”

Mr. Shaoul added that he was first approached by a buyer earlier this year, who said he wanted to use the cryptocurrency to purchase a property he was listing. “He said he really wanted to buy with bitcoin, so I spoke to my lawyers and the powers that be, and they said yes,” he related.

Shaoul added that he has since had two more offers for condominiums in Bitcoin, and that he’s now planning to launch an advertising campaign to make it known that his business accepts the cryptocurrency.

Elsewhere in Miami, real estate professionals are seizing on Bitcoin’s ability to send money overseas at the fraction of the cost of traditional bank transfers as a way of attracting foreign buyers.

Miami realtor Stephan Burke said in an editorial in the Miami Herald that the city is: “an ideal market for Bitcoin, giving buyers and investors from South America, Canada, Russia, Asia, and the Middle East the opportunity to make their purchases quickly and smoothly.” He added that “our city has a tremendous opportunity to be a trendsetter in this regard.”

So what are your opinions on Bitcoin, and would you be willing to accept a transaction in the cryptocurrency? Let us know your thoughts below.