With U.S. housing markets steadily continuing their recovery from the last decade’s financial crisis, distress markers are diminishing faster than ever. 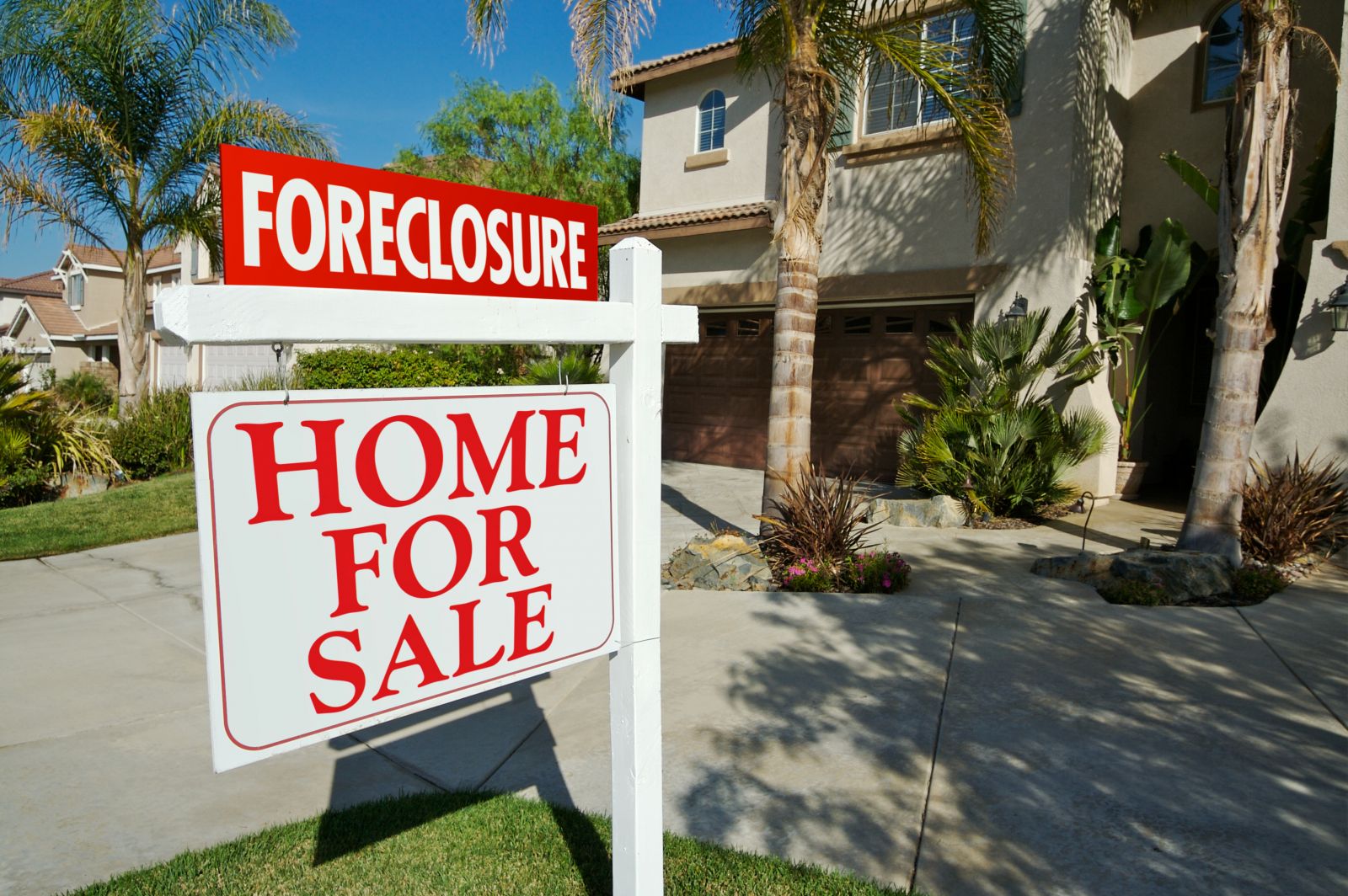 Now, a new market report published last week reveals that not only is the market recovering, but it’s also demonstrating growing resilience to new crises.

For example, the rate of foreclosures in U.S. states, which briefly surged following the aftermath of last year’s powerful hurricanes, have now fallen to what experts say are “multi-decade lows”.

That is the latest conclusion of real estate economy watcher Black Knight, which found in a study conducted last December that 143,000 “severely delinquent loans”, which are defined as those that are 90 or more days overdue, could be blamed on Hurricanes Harvey and Irma, which struck the U.S. last year. Those delinquent loans amount to around one fifth of all such loans nationwide, Black Knight said.

The good news is that February was no flash in the pan – indeed, the average number of foreclosure starts has been in decline for the past year, and is around 20 percent lower than what it was during 2000 to 2004, which was the period just before the housing bubble.

Also interesting is that of the 630,000 total foreclosures started in the last 12 months, 360,000 of these were repeats, which means the loan had previously fallen into foreclosure before. Black Knight says this is due to the “continued fallout from the financial crisis,” and doesn’t indicate any new distress.

As such, Black Knight says that as more of these troubled loans are resolved, and unless any new crisis emerges, the number of new foreclosure starts can be expected to decline even further.