The first wave of home owners who had lost their home to foreclosure or short sales during the foreclosure crisis are re-emerging, having made it past that seven-year window they need to repair their credit and qualify to buy a home again. Over the next 8 years, about 7.3 million of these so-called “boomerang buyers” will likely step back into home ownership, according to a new report by RealtyTrac. 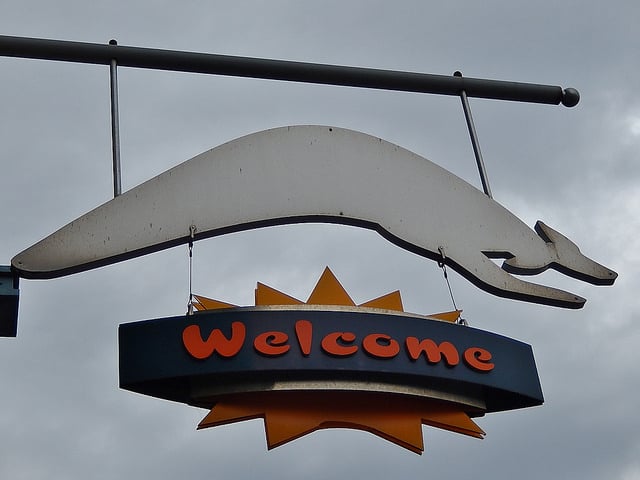 From 2007 to 2014, foreclosure activity has been well-above historic norms, with millions of home owners defaulting and losing their homes.

Many economists are banking on the return of boomerang buyers to the housing market in the coming years. Boomerang buyers mostly consist of Generation Xers and Baby Boomers and they could “represent a massive wave of potential pent-up demand that could shape the housing market in the short term even more dramatically” than the millennials’ entrance into home ownership, according to RealtyTrac’s report.

The home ownership rates for those ages 35 to 44 – known as Generation X – are 11 percent historical averages, according to U.S. Census data.

Which markets are most ripe for the boomerang buyers’ return?

“The markets most likely to see the boomerang buyers materialize are those where there are a high percentage of housing units lost to foreclosure but where current home prices are still affordable for median income earners and where the population of Gen Xers and Baby Boomers – the two generations most likely to be boomerang buyers – have held stead or increased during the Great Recession,” RealtyTrac notes in its report.

The following metros (with populations of at least 250,000) have the most potential to see boomerang buyers over the next eight years, according to RealtyTrac: