Borrowers are ditching traditional banks in their droves in favor of financial institutions that do not offer savings or checking accounts. According to the Washington Post, what we’re seeing is a “major shift” in mortgage borrower behavior, as the top three banks’ share of mortgage loan originations declined from 50 percent in 2011 to just 21 percent in Sept. 2016. 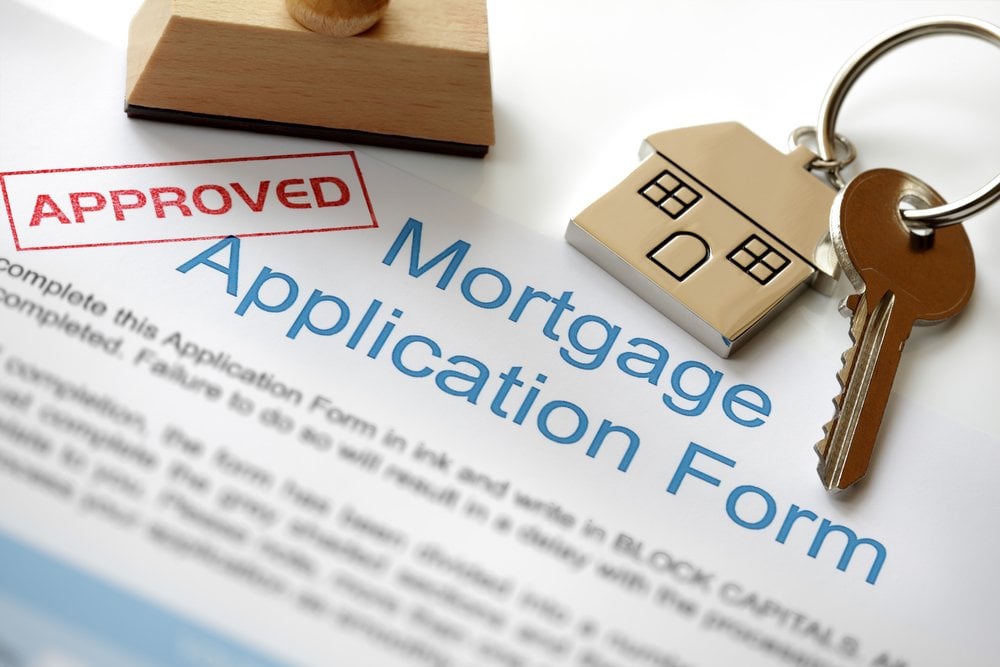 The Washington Post defines the top three banks as JPMorgan, Bank of America, and Wells Fargo. However, it also ranks six non-banks in its top ten list of mortgage lenders by volume, including Quicken Loans, loanDepot, and PHH Mortgage. Back in 2011, only two non-banks made it into the top ten.

"For consumers, it doesn't really matter whether you get your loan through a bank or a non-bank, although in some ways, non-banks are a little more nimble and can offer more loan products," Paul Noring, managing director of Washington, D.C.–based financial risk management firm Navigant Consulting, told the Washington Post. "The impact is bigger on the housing market overall because without the non-banks, we would be even further behind where we should be in terms of the number of transactions."

Part of the reason is that some traditional banks have shied away from mortgages after the introduction of new financial regulations that came into force after the 2006 housing crisis. Meg Burns, managing director of Collingwood Group, told the Washington Post that the regulatory atmosphere has changed from one of risk management to one of zero-tolerance and 100 percent compliance.

"Not only were new regulations implemented, but new regulators like the Consumer Financial Protection Bureau were created,” Burns said. “At the same time, the CFPB and other agencies became more assertive in their enforcement practices."

The new regulations made banks warier of lending, said Jeffery Taylor, managing partner of Digital Risk, a mortgage services processing firm. "Now banks only approve 'perfect' loans, not 'good-enough' loans. This created an opportunity for non-banks that focus entirely on mortgages and are less regulated than big banks,” he said.

Non-banks have stepped in quickly to fill the breach, the Washington Post reports. These institutions offer more opportunities to those with less-than-stellar credit scores, though they still shy away from making risky loans.