Real estate crowdfunding site Brelion is offering Bitcoin users the chance to invest in a pilot property, and in doing so claims to be the first site of its kind to offer a digital currency real estate investment option. 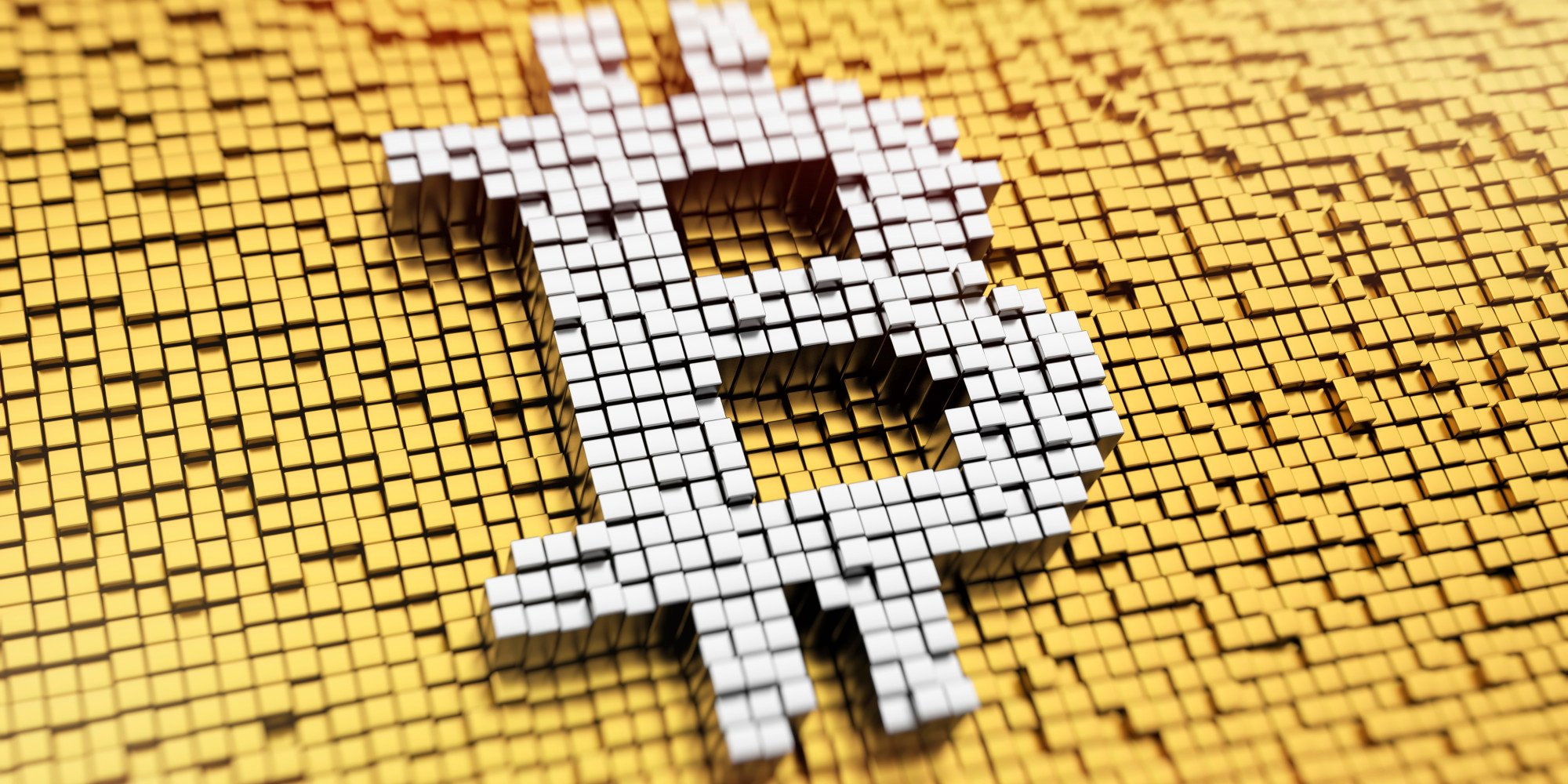 Brelion's first property, described as a four bedroom, 1.5 bathroom suburban residence, was sold for around 30.83 BTC, while renovations are set to cost an additional 65.49 BTC. Still, the property manager believes that once the residence has been fixed up it'll be worth at least 120.21 BTC, giving investors a potential return on their investment of 24 percent.

Brelion's goal is to take real estate investment out of the hands of big funds, giant corporations and banks and make it accessible to all. By utilizing the crowdfunding concept made popular by sites like Kickstarter and Indiegogo, Brelion effectively provides individual accredited investors access to alternative investment options and the ability to hand-select projects, while enabling small and mid-sized renovation companies to access capital without being beholden to traditional financing.

An exciting, young cryptocurrency yet to reach its full potential, Bitcoin is a decentralized currency system that allows peer-to-peer payments via internet transactions. Bitcoin exists outside of the control of any government, bank or individual, preventing such entities from being able to manipulate its value. A true global currency, Bitcoin has the potential to become a standard international currency, simplifying the way we buy and sell. Still in the early stages of consumer adoption, options for investors using Bitcoin remain limited but are growing, with Brelion now joining the group of companies internationally that accept this currency.

“At Brelion, we believe investing should be simple and profitable for everyone involved,” said Brelion founder Vadim Kleyner in a statement. “I believe this currency has major potential and there are not yet enough options for people that use it to be able to invest it and gain returns rather than having their money sit in a virtual wallet. So I decided to open our projects to Bitcoin investment, starting with our pilot property.”

Brelion offers some of the ITs industry’s most cutting-edge security features. The website deploys several layers of advanced software security and data encryption protocols, including SSL 256 bit certificate, hosted in Microsoft Azure Cloud. Stringent policies have been put in place by Brelion to prevent money laundering and ensure AML compliance. Thomson Reuters, a third party screening service is being utilized to screen all accredited investors.

“I invested in Brelion because I know and trust its founders and because I strongly believe in its platform and its business model,” said Brelion investor Alex Gertsburg. “I’m also drawn to the disruptive innovation that is instilled in it. The fact that the company puts its own money alongside that of its investors – i.e. puts its money where its mouth is – is totally consistent with the way its leaders think and act. I’m glad I invested. It’s been smooth sailing so far and I happily deposit my Brelion interest check every month. Looking forward to continuing this outstanding relationship with these outstanding people.”