According to an article in PropertyWire, even though confidence in the UK housing market has reached its lowest point in three years, consumers still think the recent referendum result will have little impact on buying and selling property.

This is according to the latest index from the Halifax, the Housing Market Confidence Tracker. The index shows that house price optimism is at its lowest point since June 2013 and that optimism has dropped by 14 points since March. This is the largest fall since the survey began. In spite of this, more than half of those surveyed still expect the average UK house price to be higher in 12 months’ time, while just 15% expect house prices to be lower. A third of those surveyed think the next year will be a good time to either buy or sell a house, a reduction of six points since the beginning of 2016. 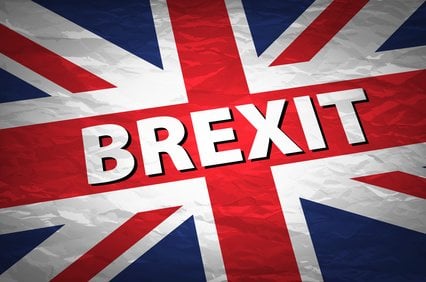 It seems as if the referendum has had very little impact on people’s intentions to buy or sell a property, with just 15% who were thinking of buying or selling a house before the vote having since delayed or canceled their plans as a result. The Bank of England recently voted to keep the base rate on hold for November and more than half of mortgage holders expect interest rates to be the same year from now. Just 38% think rates will be higher in 12 months’ time compared to 52% in June last year.

The article points out that optimism in the real estate market in the UK has dropped during the last few months. Many people now expect a general slowdown in the market and anticipate there will be little or no change in house prices over the next year. These feelings are consistent with the house price index from the Halifax which shows that even though has prices are still growing, they are doing so at a slower rate. Since May last year confidence in the wider economy has dropped considerably, but optimism has largely returned to where it was a year ago, so the overall effect is neutral. The research also found that 49% feel that leaving the EU will make little difference to house prices during the next 12 months while 20% anticipate that house prices will be higher due to the referendum, while 25% think they will be lower.