The province of British Columbia in Canada has said real estate professionals are no longer allowed to take part in so-called “double ending” deals, or in other words, deals wherein they represent both the buyer and the seller. 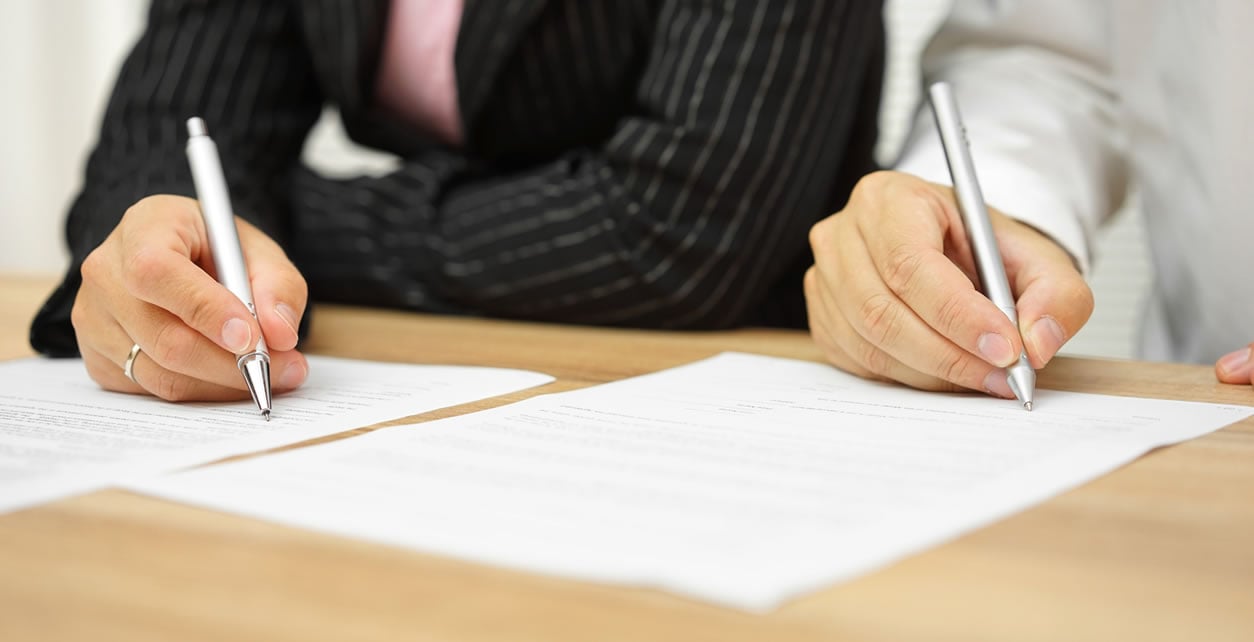 The Real Estate Council of British Columbia implemented the ban last Friday, saying the only exceptions to the practice, which is also known as “dual agency” will be in locations where there are very few agents operating.

“These changes have been designed to reinforce a real estate agent’s duties and obligations to their clients and to ensure that agents are always acting in their client’s best interests,” Michael Noseworthy, British Columbia’s superintendent of real estate, said in a statement. “We want to make sure that the advice consumers receive is solely for their benefit and that consumers have confidence that their agent is undoubtedly on their side.”

The Real Estate Council of British Columbia said the ban also covers agents who are representing more than one buyer who is bidding for the same property. Rental agents who represent both the tenant and the landlord are also barred. In addition, agents may also have to stop representing a client in cases where a potential conflict of interest occurs during the transaction. Under the new rules, agents must also increase their disclosure to new clients, providing more information on their services and explain the process under which a client can lodge a complaint about them.

Dual agency is generally allowed in the U.S., with only 8 states actively banning the practice. However, even these provides loopholes for brokers and agents to "double dip." For example four allow designated agency (Alaska, Colorado, Maryland and Texas), three allow transaction brokerage (Florida, Kansas and Oklahoma), and three allow both (Alaska, Colorado and Texas).

Not surprisingly some agents in British Columbia have slammed the new laws and are calling for adjustments to be made. “Everyone is so confused,” Matt Kerr, a sales associate with RE/MAX Real Estate Services in Vancouver, told media in February.

Agents have also claimed that the rules are unclear on whether or not they’re allowed to refer clients to one of their team members in the event of a conflict of interest. Meanwhile, commercial real estate agents say the rules may prevent them from working with buyers whom they’ve dealt with in the past.