Brooklyn Named Least Affordable Place in the US

Brooklyn is well known for many things, but this list has a just got longer as it is been named the least affordable place in which to buy a home in the United States.

Apparently residents in Brooklyn would have to spend nearly 98% of the median income in order to be able to afford to buy a median priced home in the area which costs the $615,000. This is according to a report from Realty Trac and points out that it’s unlikely people on median incomes are able to buy property in that area which could account for why it has such low home ownership rates. 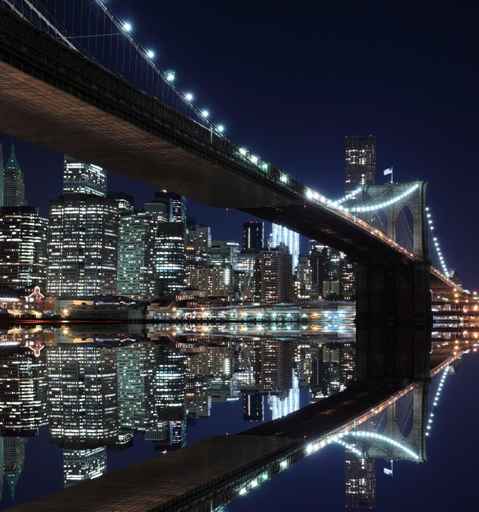 More than six years after the housing market crisis, figures show that one in five counties in the United States is less affordable than its historical norm. While this might be surprising it certainly doesn’t mean that another bubble is about to form in the housing market, but experts point out it is a sign of a potential emerging bubble in markets that have exceeded their historical affordability values.

Realty Trac’s latest report analyzed 475 counties and identified 98 or 21% where home affordability in October was higher than the historical average for that county. In general, purchasing a median priced home in October would have taken 26% of the median income which is far less than the average of 41% which was needed in each counties peak month during the housing bubble.

Brooklyn topped the list of the least affordable markets, followed by San Francisco, San Mateo and Almeda counties in the metro area of San Francisco. Some six counties were found to be even less affordable than during the previous housing bubble which took place between 2005 and 2008. These included Travis County in the Austin area, and Suffolk County in the Boston metro area. It’s thought the markets in these counties could be at risk of a housing bubble forming unless price appreciation begins to slow down.

The article in CNN Money.com goes on to point out that even though rising prices have been good for the housing market, this latest report from Realty Trac shows that in October 12% of counties had a median home price that was higher than the average reached during the last housing bubble. At the same time wages have stagnated since the market recovery began which is making it much harder for buyers, particularly first-time buyers to purchase a home.