Homebuilding continues to lag behind pre-recession levels, even as the economy shows gains and buyer demand is high. Why are builders still so cautious? 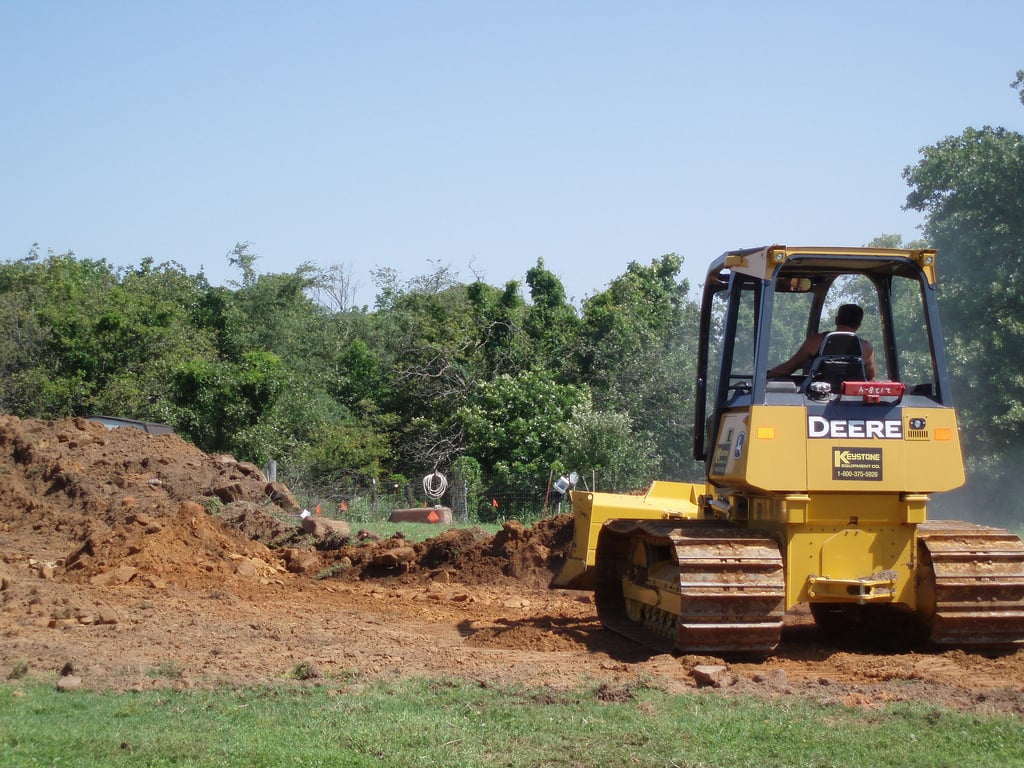 A new survey by the National Association of Home Builders revealed that two-thirds of builders said their greatest concern for 2015 is the availability of labor. Building material prices was ranked closely behind as a top concern at about 67 percent as well, followed by 57 percent of builders who also said lot availability.

This stands in stark contrast to a few years ago. In 2011, only 13 percent of homebuilders surveyed said labor availability was a concern and only 21 percent were concerned about acquiring lots.

When it comes to labor concerns, most builders say they are most concerned about the availability of rough and finish carpenters, framers, and masons. More than 60 percent of the homebuilders surveyed reported some or serious shortages of carpenters.

"The uptick in overall employment has put additional pressure on finding qualified construction workers," writes David Crowe, NAHB’s chief economist, for BUILDER. "Scarcities and rising wages have been worse in the energy production regions of the country. … Wages will have to rise to bring more of the experienced workers back from where they went during the housing collapse."

Builders continue to grapple with lot shortages, which began surfacing as a problem in 2012. By mid-2014, about three in five builders reported experiencing some or serious shortages in lots.

Builders' concerns have changed as the overall housing market has shown improvement. For example, about 67 percent of builders were concerned about buyers qualifying for a mortgage in 2013, but that percentage has fallen to 45 percent in 2015. Also, builders are showing less concern about the competition from distressed sales too – 40 percent in 2013 said it was a big problem compared to 19 percent in 2015.