Construction projects across the nation are facing delays due to local authorities inability to award building permits in a timely fashion, builders say.

According to one builder, Jared Phifer of Denver, the approval process for building and Hot Work Permits may take up to eight months, and that's simply too long. 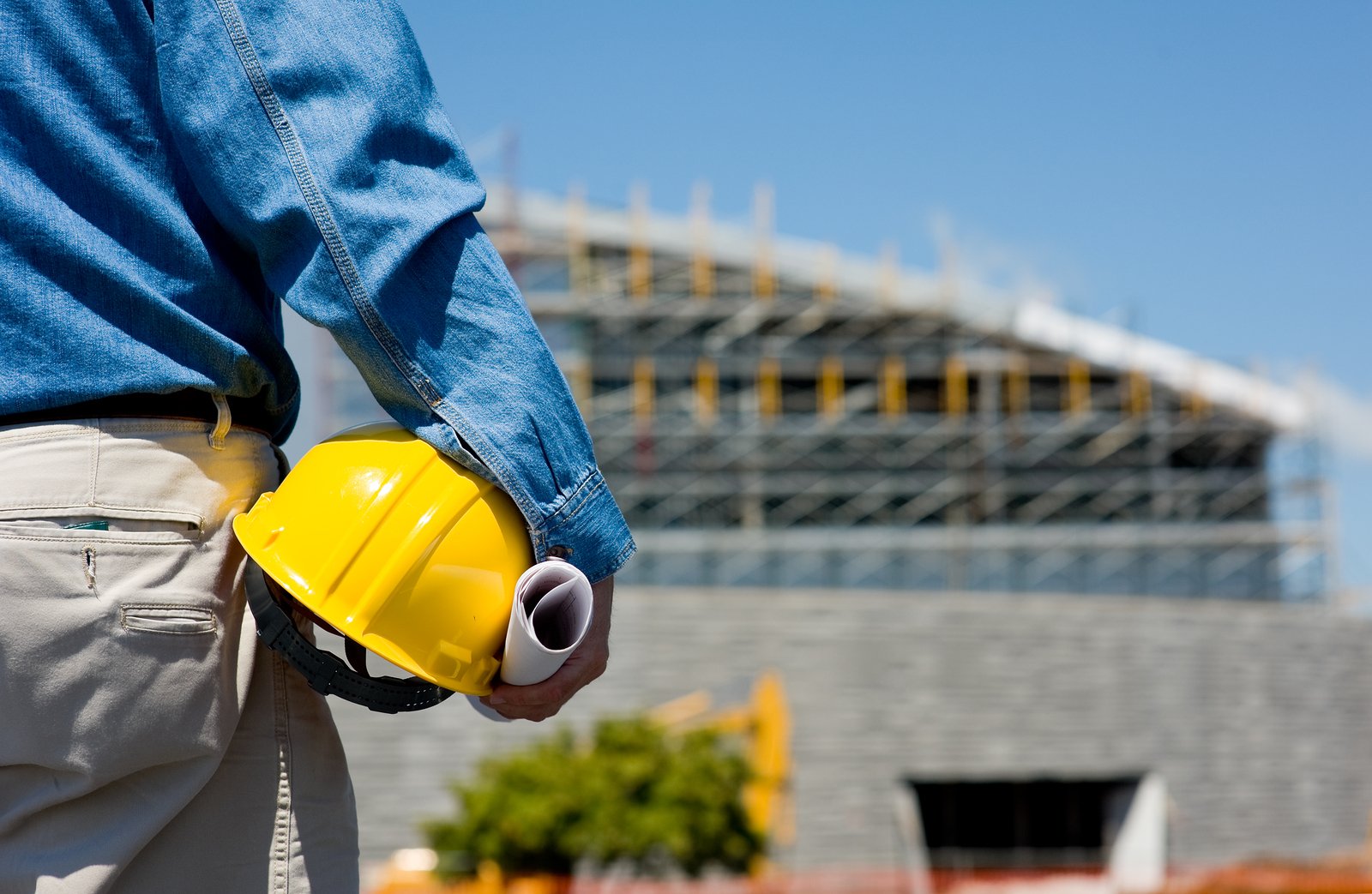 Phifer complained to The Wall Street Journal that the delays are “almost making us go bankrupt”. He said that he's had to halt a number of projects while applying for a $150,000 loan to cover the expense he faces while waiting for approval to begin construction.

One reason for the permit delays is that city governments across the country have smaller staff sizes now, after many were forced to make redundancies during the recent recession. Builders believe that lower staffing levels are one of the main reasons why building permits are taking longer to approve.

The median waiting time faced by single-family home developers was seven months in 2015, compared to just four months for approval in 2011, the National Association of Home Builders says.

Some hotter markets, such as California and Florida, are seeing permits take up to eight months for approval, compared to the average two-to-three months it used to take back before the recession, said Bradley Gaskins, chairman of the Codes and Standards Committee of the American Institute of Architects.

The delays are impacting real estate markets across the country, the WSJ says. Inventory levels are already tight in many parts of the country as we head into the busy spring buying season, and the delays are only exacerbating the problem. In addition, builders are facing costs of “thousands of dollars in employee salaries, interest on loans, and other items,” that they need to pay out of their own pocket while waiting for their construction plans to be approved.

“It increases the costs to the consumers because ultimately all the costs are passed onto us,” Gaskins complained.