The luxury vacation rental market is experiencing massive growth right now, with more luxury homes being purchased for the explicit purpose of being rented out to vacationers. This is causing more luxury homeowners to become landlords and rent out their properties for the first time, and in turn, growing numbers of tourists are coming to realize that this mode of accommodation is far more enjoyable than staying in a hotel or resort. 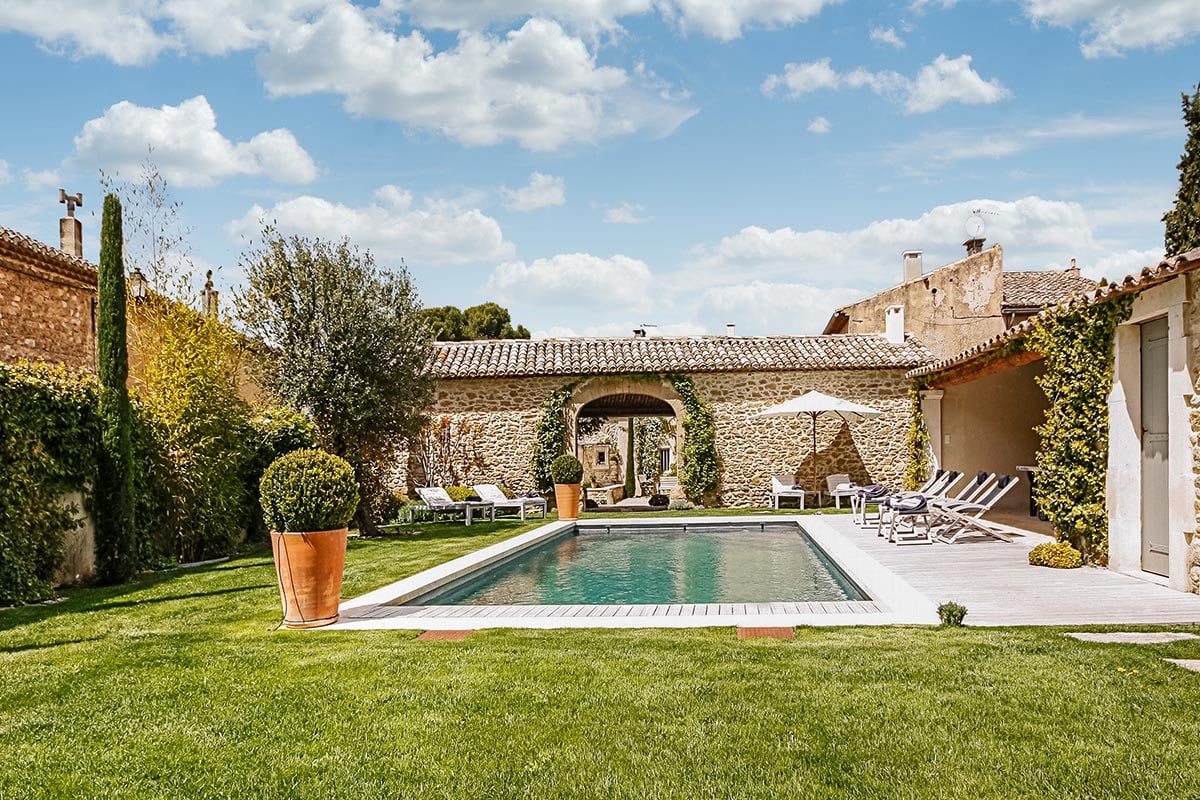 Evidence of rapid growth in this market also comes by way of the National Association of Realtors 2014 Investment and Vacation Home Buyers Survey, which revealed that more than 717,000 vacation homes were sold in 2013, a number that is only likely to increase.

One only has to look at the popularity of major vacation rental listing sites such as Airbnb or HomeAway to see how popular luxury vaction homes have become. In addition, we're now seeing the emergence of brand new sites such as Luxury Retreats that are also looking to exploit the growth in this niche.

The aforementioned Luxury Retreats is an Airbnb for luxury vacation rentals that's growing fast in popular vacation cities such as New York, San Francisco, Los Angeles and also in Europe.

And now even venture capitalists are taking note – this summer, the Montreal startup secured an $11 million Series B funding round led by the Candian investment firm iNovia Capital.

Luxury Retreats is aiming to provide an even more comprehensive than its more esteemed rival Airbnb does – it also offers concierge and home management services catering to both guests and the luxury homeowners.

The concierge service is actually central to Luxury Retreats' main offering, providing everything and anything its guests might need during their stay. Requests could be anything from a limousine service to a chartered boat, or just something more simple like a selection of red wines, and these are all taken care of by Luxury Retreats team of remote workers and local agents

The properties found on Luxury Retreats' site are often quite ostentatious – hardly a surprise given its focus on “luxury”. Indeed, some of its properties are owned by major celebrities, such as Francis Ford Coppola’s evocative palazzo in Puglia, Italy and Richard Branson’s Necker Island, both of which are listed on the site. Luxury Retreats also claims to have many other rich and famous guests and homeowners on its books, though it will not disclose them.

At the time of its latest funding round, Luxury Retreats refused to say how much the company is now worth, although founder and CEO Joe Poulin did insist in an interview with TechCrunch that the platform has been profitable for several years. And that can only be good for luxury homeowners – if the Luxury Retrest itself is making money, then it's almost certainly helping property owners to monetize their assets, underscoring the belief that the luxury vacation rental market is likely to keep growing for some time yet.