A Lake Tahoe home sold last week for $1.6 million in bitcoins (2,739 BTC), a likely record in terms of sales price using the virtual currency, The Wall Street Journal reports. It’s also the latest in a string of residential real estate transactions in the past year that have used the virtual currency. 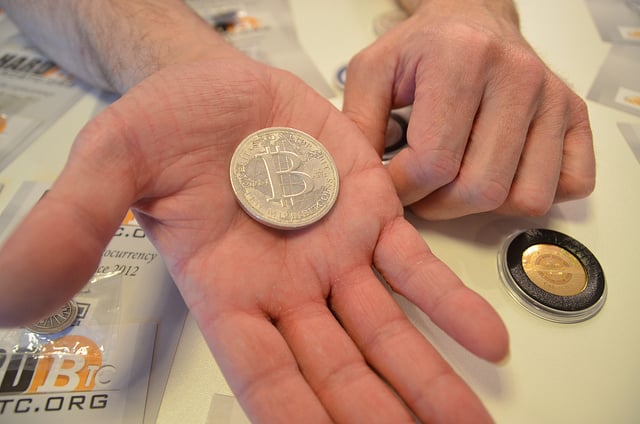 The buyer’s name has yet to be released, described only as a “Silicon Valley entrepreneur” by Brian Hull, director of sales for Martis Camp, a private luxury recreational resort where the property is located. The home sits on 1.4 acres and offers mountain views of the Pacific Crest.

Reportedly, it was the buyer’s idea to purchase the property using bitcoins. “When we originally heard the idea of bitcoin, everybody had a little pause,” Hull told The Wall Street Journal. “We weren’t educated at how the transaction would go.”

The virtual currency was introduced in 2009 and is not backed by a central bank or government. It’s traded online through unregulated Internet exchanges. The value can fluctuate greatly. For example, in late 2013, the price of a bitcoin topped $1,100. Currently, it’s about $590.

"As far as I know, this would definitely be a record breaker" for a publicly disclosed property sale using bitcoins, says Alan Silbert, CEO of BitPremier, a website that sells luxury items in exchange for bitcoins.

But many are still cautious about using the currency when it comes to a big purchase like real estate. In Las Vegas, a real estate developer was asking $7.85 million for his home in bitcoins, but he has since removed the property from the market.